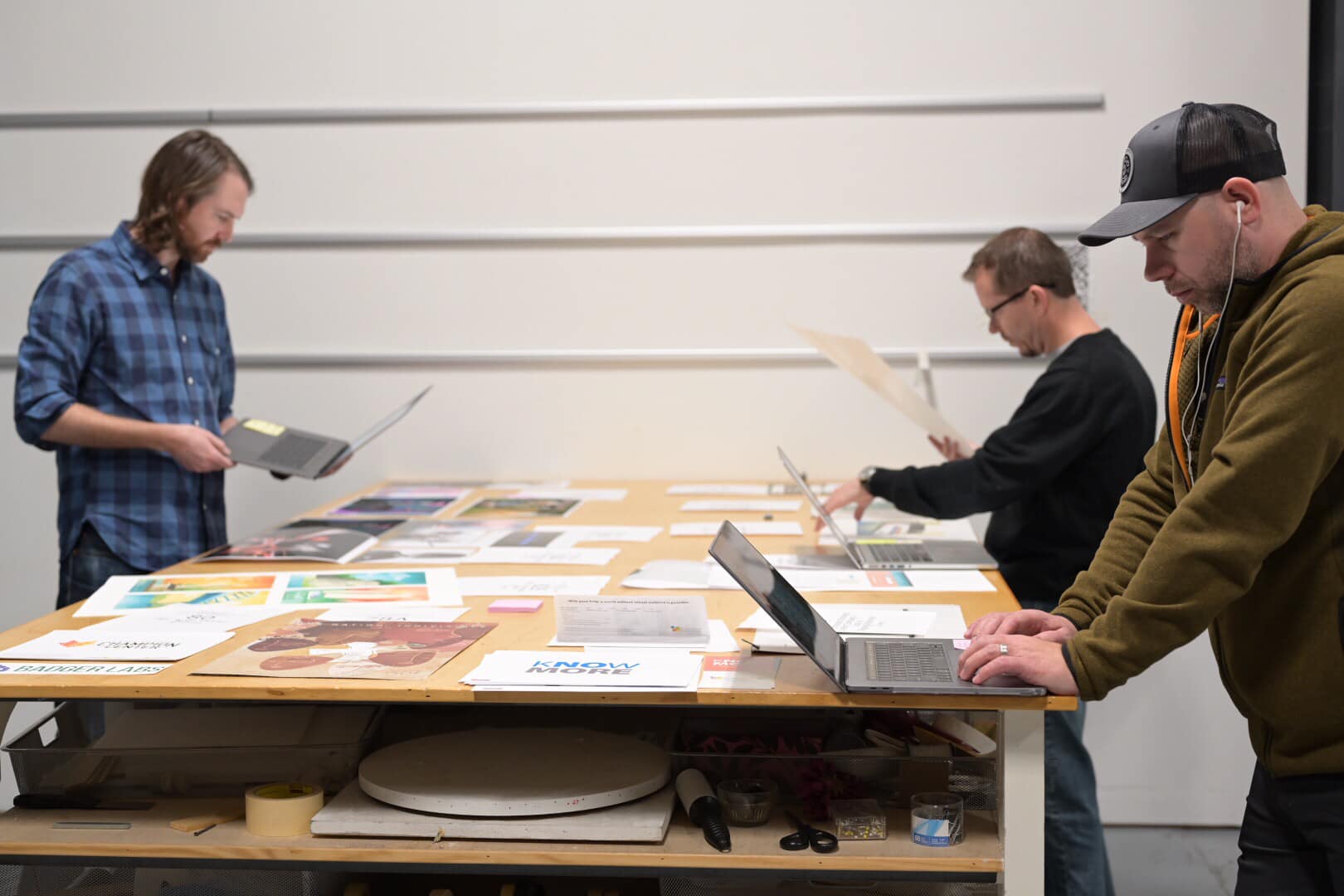 ACD Zack Ward traveled through ice and snow to the Badger State as one of three judges of the American Advertising Awards. AAF Fox River’s local competition encompasses agencies throughout Northeast Wisconsin, and is part of AAF District 8 encompassing Minnesota, North Dakota, South Dakota and Wisconsin. The AAF Show is February 22. 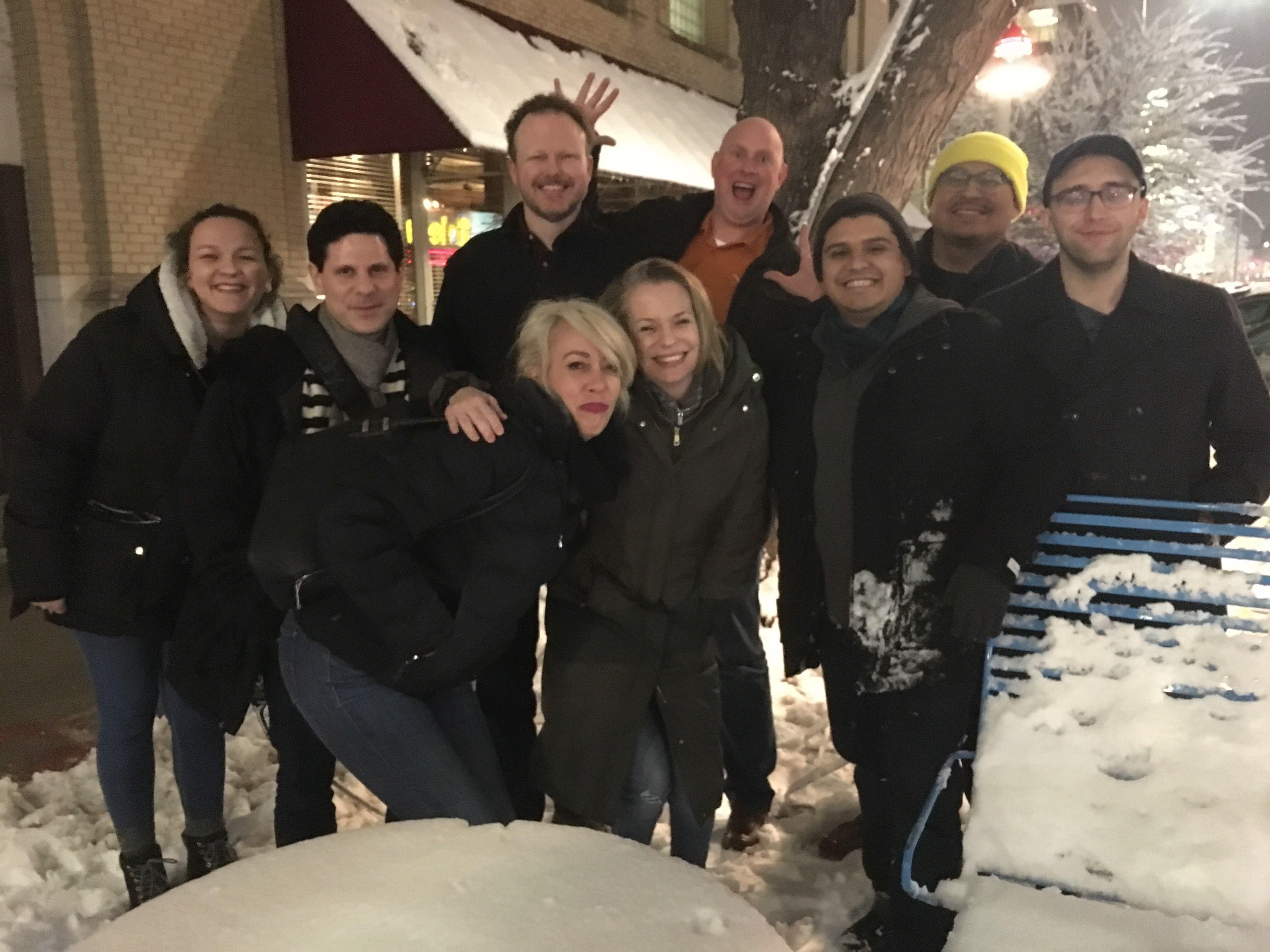 Nearly 500 entries, 20 hours of judging, 10 handfuls of Sour Patch Kids, 6 inches of snow and 4 trips for coffee. That’s a snapshot of Group Account Director Mike Stopper and Group Creative Director Shannon Phillips’ weekend, as they were two of the three judges for the Nebraska’s local competition of the AAF American… 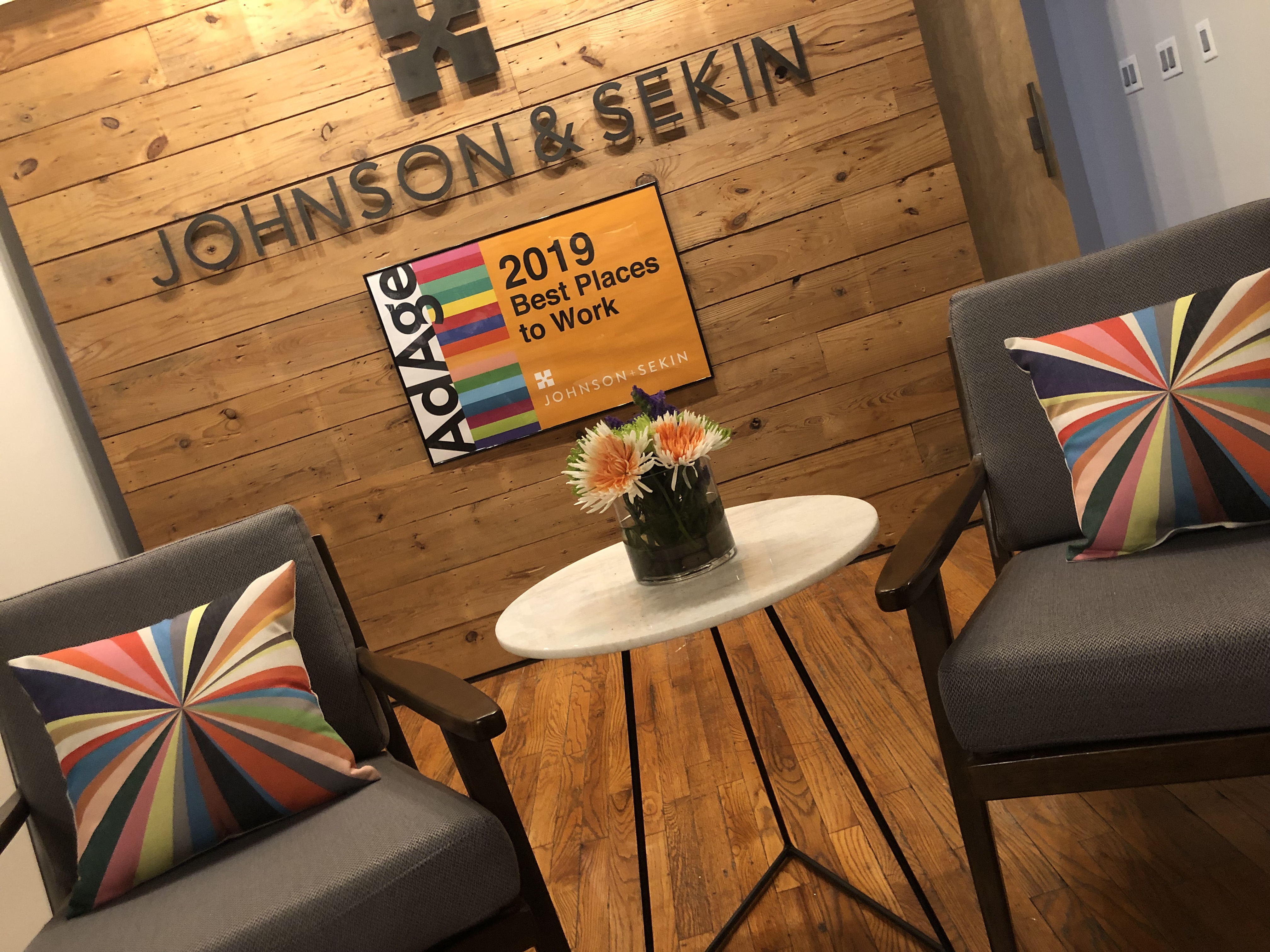 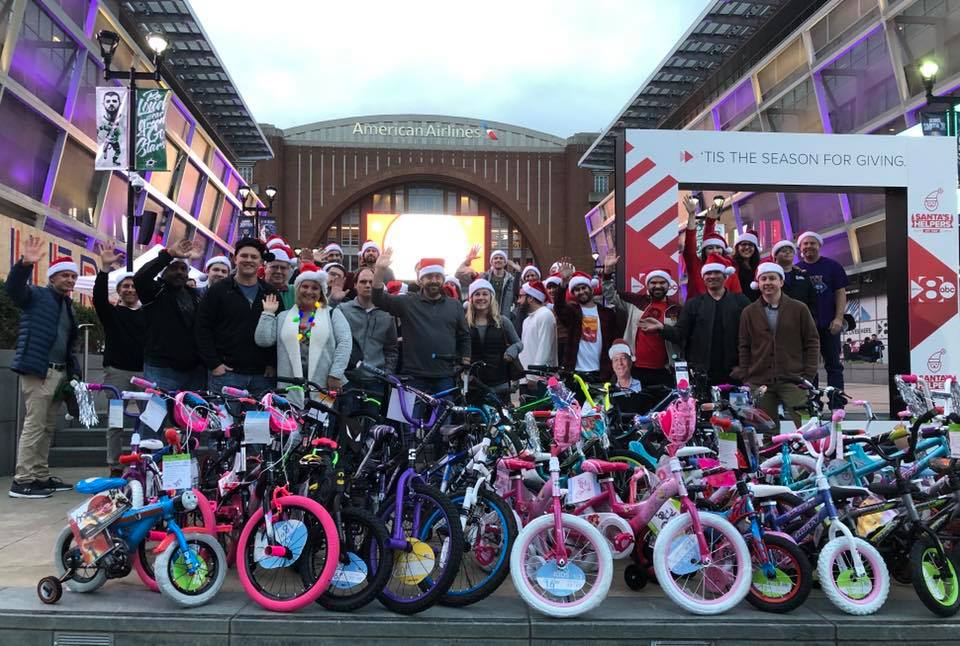 Rolling On with Santa’s Helpers

We love our clients for so many reasons, and one is their support of our annual holiday donation initiative. Instead of another Christmas tchotchke, they happily accept a bike donation in the their name to WFAA’s 49th Annual Santa’s Helpers. Bikes are generally the most requested Christmas gift, but those wishes oftentimes go unfulfilled; that’s… 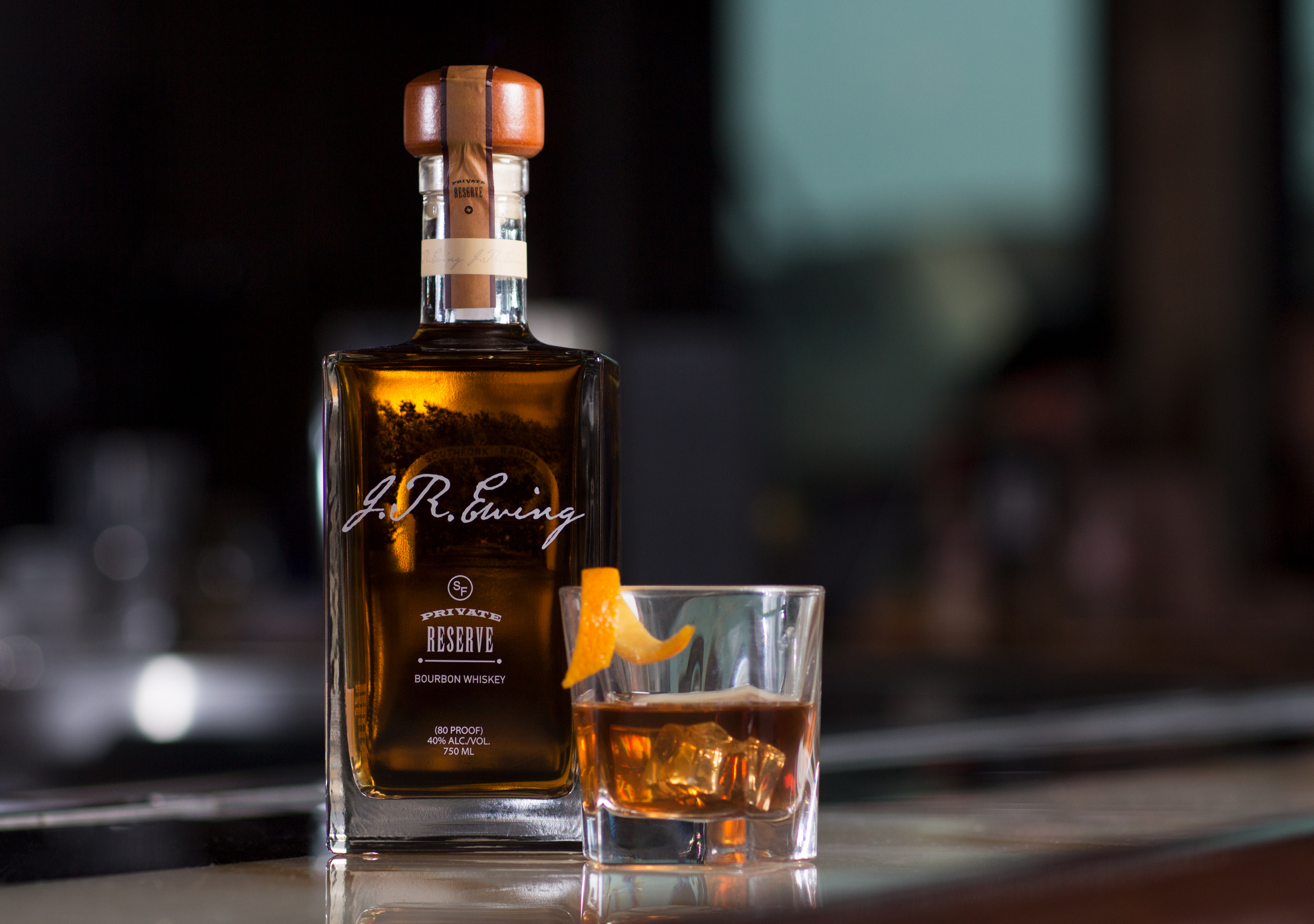 Southfork Distillery has selected Johnson & Sekin as agency of record for their legendary J.R. Ewing Bourbon. The Dallas-distilled bourbon is inspired by the most notorious bourbon drinker in history: J.R. Ewing from the TV show “Dallas.” The international hit aired 357 episodes over four decades. After the initial run from 1978 to 1991, the…

CD Krista McCrimmon was asked to speak at AAF Dallas’ “Take a Stand with Your Brand” luncheon. The panel also included industry leaders from The Better Business Bureau and McGarrah Jessee. Krista addressed Johnson & Sekin’s agency approach to cause marketing, while also discussing brand activation for our historic #ScoutMeIn campaign for the Boy Scouts…