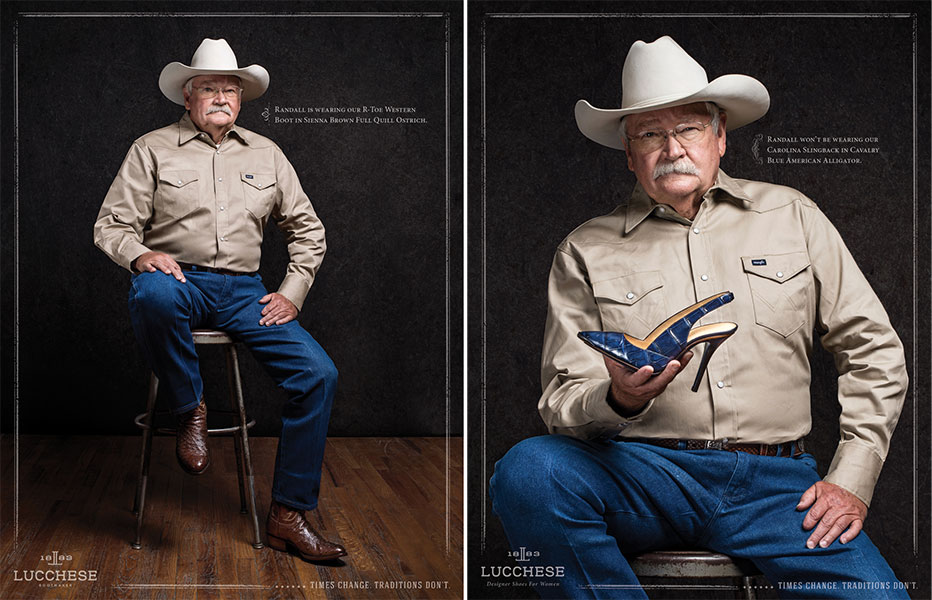 Moseying Into Lürzer’s Archive with Lucchese

A recent collaboration between Johnson & Sekin and Dallas photographer Trevor Paulhus was featured in the first Lurzer’s Archive issue for 2015. The magazine was established in 1984 and showcases exceptional ad campaigns from print, TV and digital. Click here to see the full campaign in the Fashion section of the magazine. 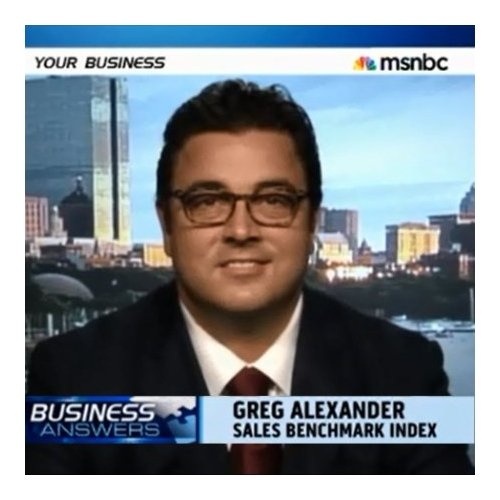 Getting Down to Business with SBI

Johnson & Sekin has been selected as AOR for Sales Benchmark Index, a nationally-recognized Sales & Marketing Consulting Firm that uses empirical sales data to improve Sales Force Effectiveness and deliver world-class results. The firm is led by Greg Alexander, an MSNBC contributor, industry blogger and author of several heralded books on Sales and Staffing….

They’re smiling for a reason. Chris, Kent and the rest of the agency get as giddy as kids when it comes time to donate bikes to WFAA’s annual Santa’s Helpers toy drive. This is the third year in a row that instead of client gifts, we donated bikes in their name to local kids in need…. 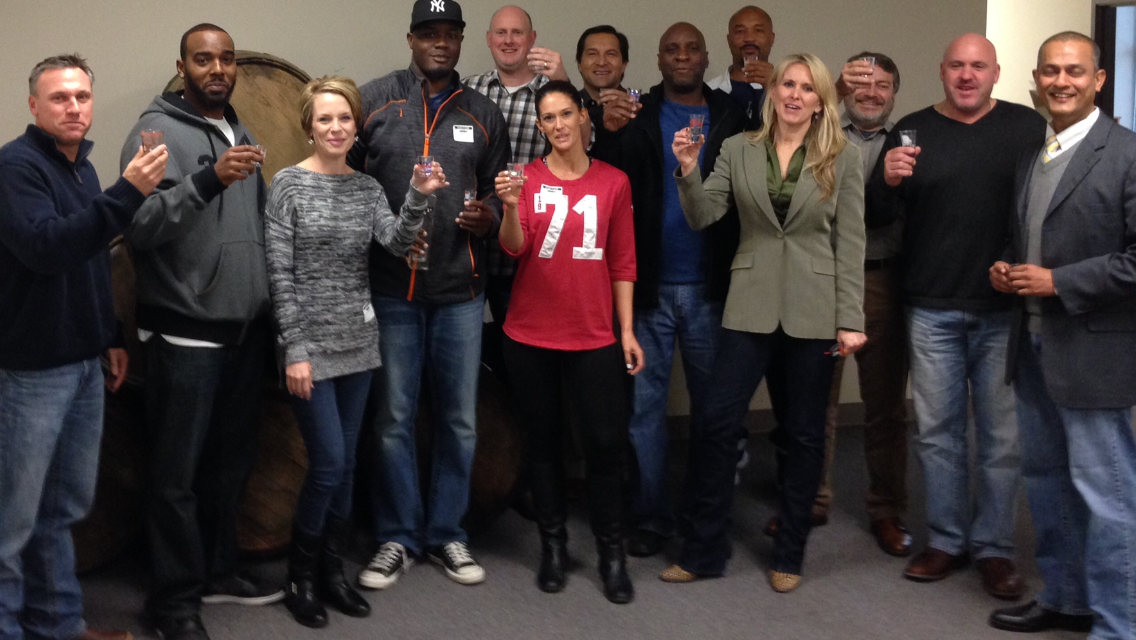 Texas Longhorn legends and former NFL players Roy Williams and BJ Johnson recently launched a new spirits company called RDUB Spirits. Johnson & Sekin, in partnership with Southwest Distillery & Winery in Dallas, will be developing a logo, packaging, POP, event marketing, social media and advertising for the first product that will launch in the… 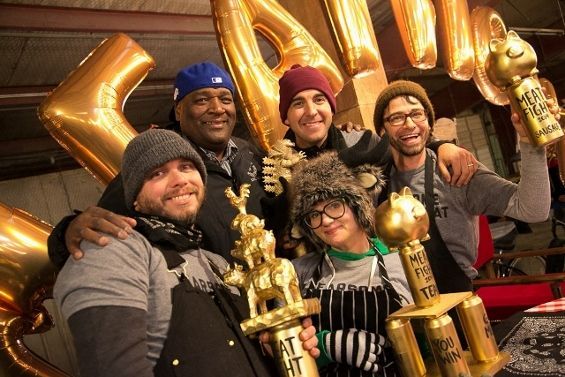 And the winner is…the National MS Society. The 5th Annual Meat Fight is in the books, and it was the Thrilla on the Grilla. Sixteen of Dallas’ best chefs put their meat on the line in a Texas BBQ competition. It’s the brainchild of Dallas Observer columnist Alice Laussade, who tagged J&S to promote the… 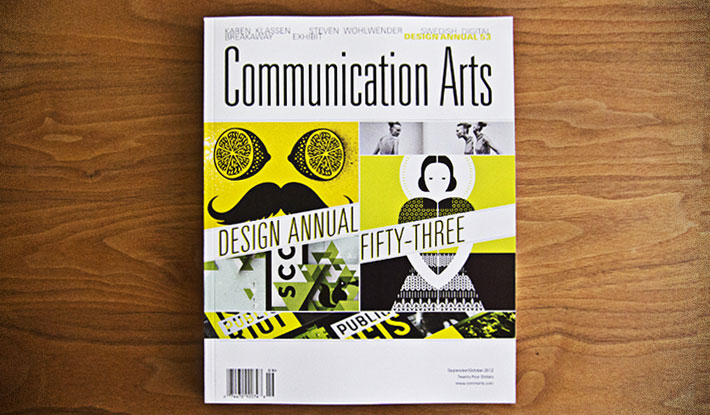 Some Meaty Recognition in Communication Arts

During it’s 50-year history, Communication Arts has become world’s largest magazine for design, photography and typography. Johnson & Sekin’s print work for Meat Fight will be on Creative Exhibit nationally in the November feature of CA. You can see it here: http://www.commarts.com/exhibit/meat-fight-print-ads.html