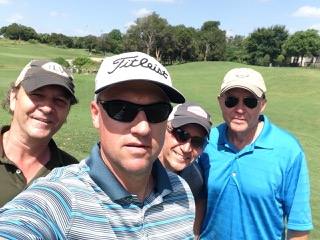 Golfing for a Cause.

Horns Giving Back is a 501©3 non-profit started by Texas Longhorns for Texas Longhorns. J&S clients Roy Williams and BJ Johnson are actively involved in the organization, and help coordinate the annual “Tee It Up for Cole Pittman Golf Tournament.” Pittman was a sophomore defenseman who was tragically killed in a car wreck in 2001… 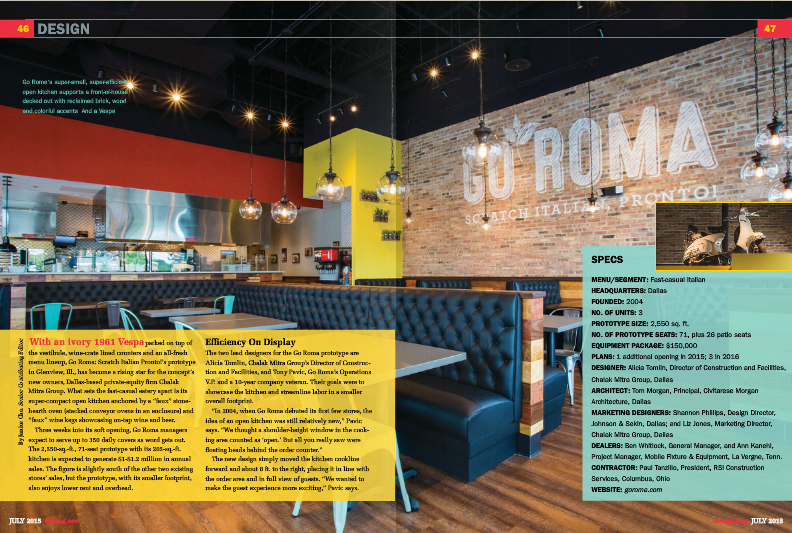 The Nation’s Restauarant News Hot Concept! is now getting exposure that’s hot off the press. J&S’ interior design work for the neighborhood italian eatery in Chicago was the featured spread in the July issues of  Foodservice Equipment Report magazine. The article described the branded interior as “lively” with “visual pizazz,” and they saw it becoming a “rising star”… 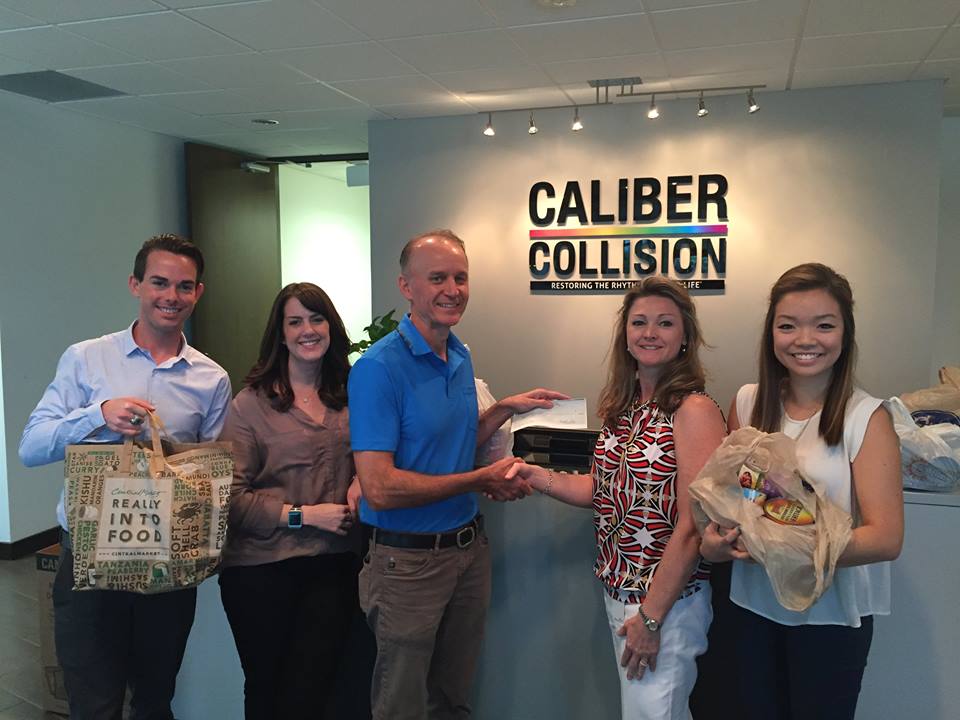 Doing What We Can for the Caliber Food Drive

Each year, our passion for Caliber Collision’s summer food drive grows, as does the event itself. Now in its fourth year, the food drive is the largest of its kind in the industry, spanning 12 states and 28 local food banks. This year’s efforts raised a record-breaking $2.3M in food and cash donations for at-risk… 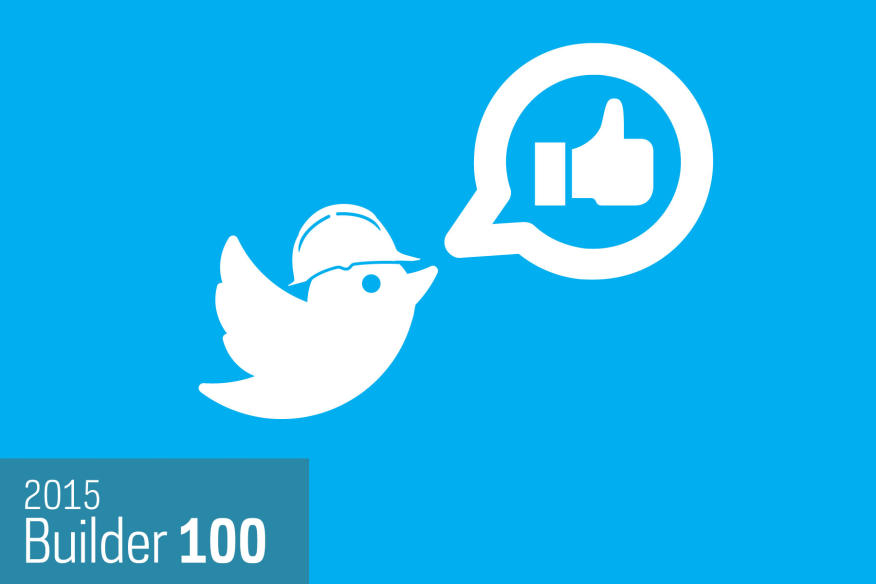 Builder Magazine recently reviewed the nation’s Top100 homebuilders in terms of their effectiveness in social media, particularly Facebook, Twitter and Instagram. A stunning 5233% increase in Followers over an 18-month period helped cement the Dallas-based builder in the #6 spot. 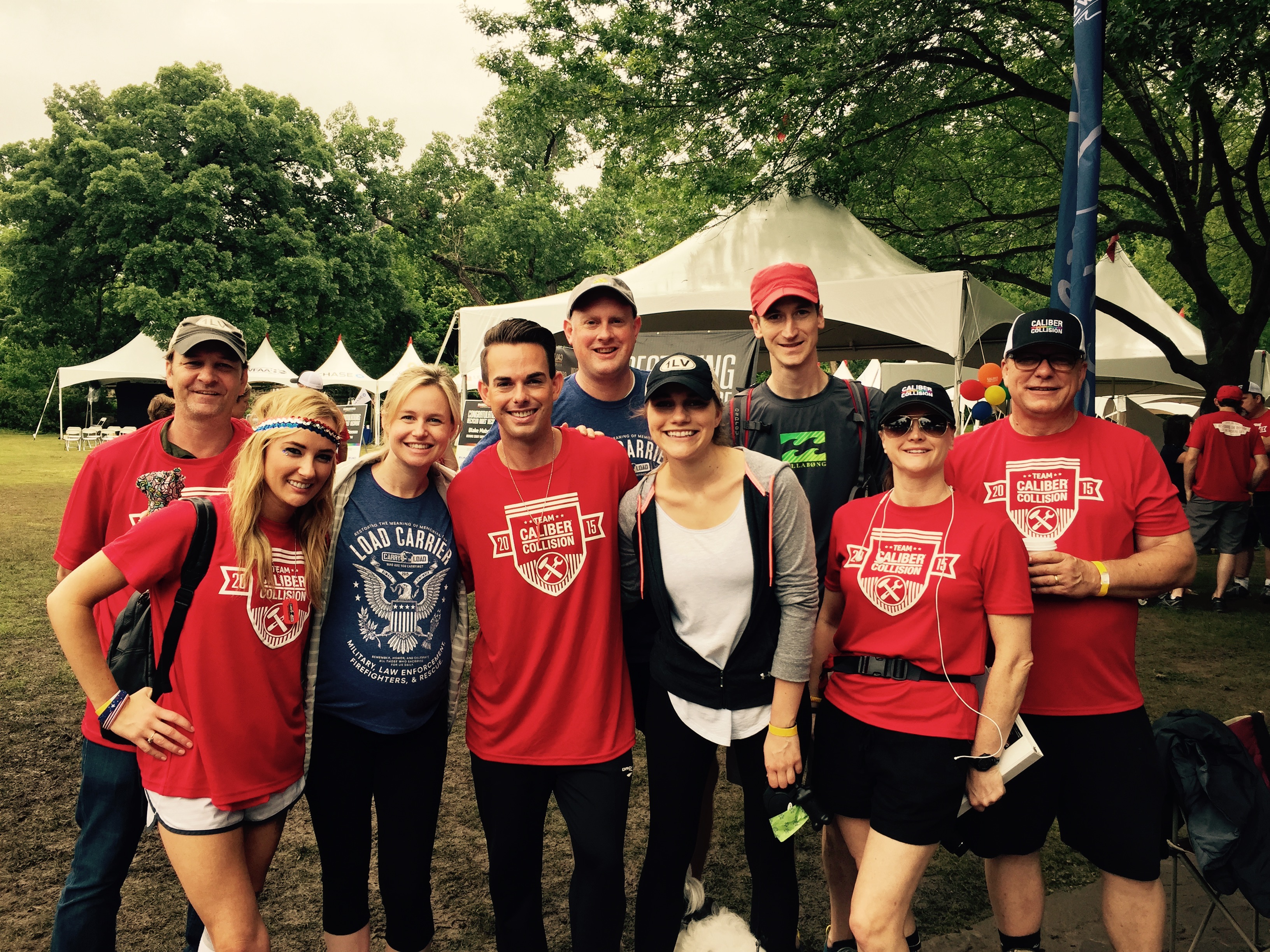 Enlisting for a Second Tour with Carry The Load.

For the second year in a row, Johnson & Sekin participated in the Carry The Load walk on Memorial Day to remember and honor America’s fallen Military. Our team, which included our Caliber Collision clients and friends, walked a collective  50 miles, and raised over $3500 to qualify as a Top 50 Donor. The day… 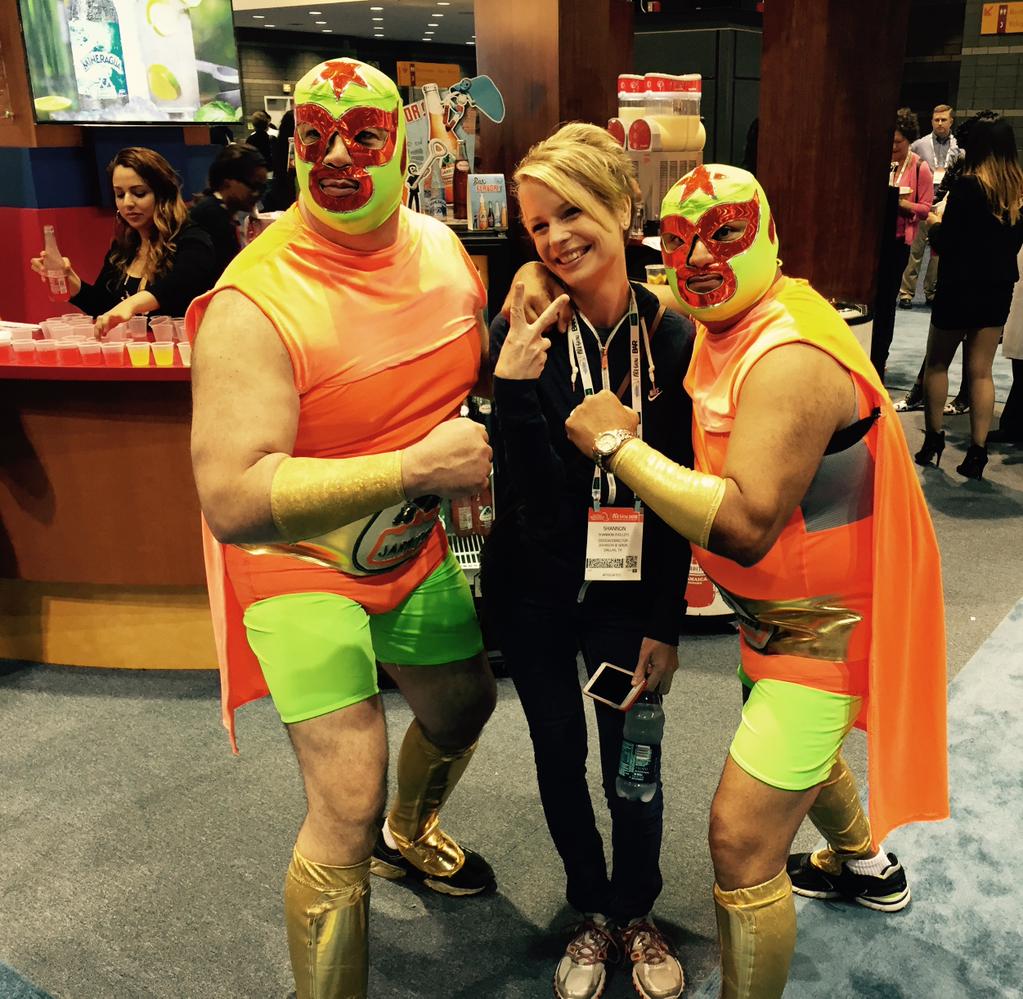 The National Restaurant Association Show in Chicago seemed to have a little of everything….except ad agencies. To our surprise, J&S was among only a handful of agencies around the country to attend this important industry show. Kent, Chris, Clint, Shannon and Stopper forged new industry relationships, and attended workshops on an array of topics including Millennial…