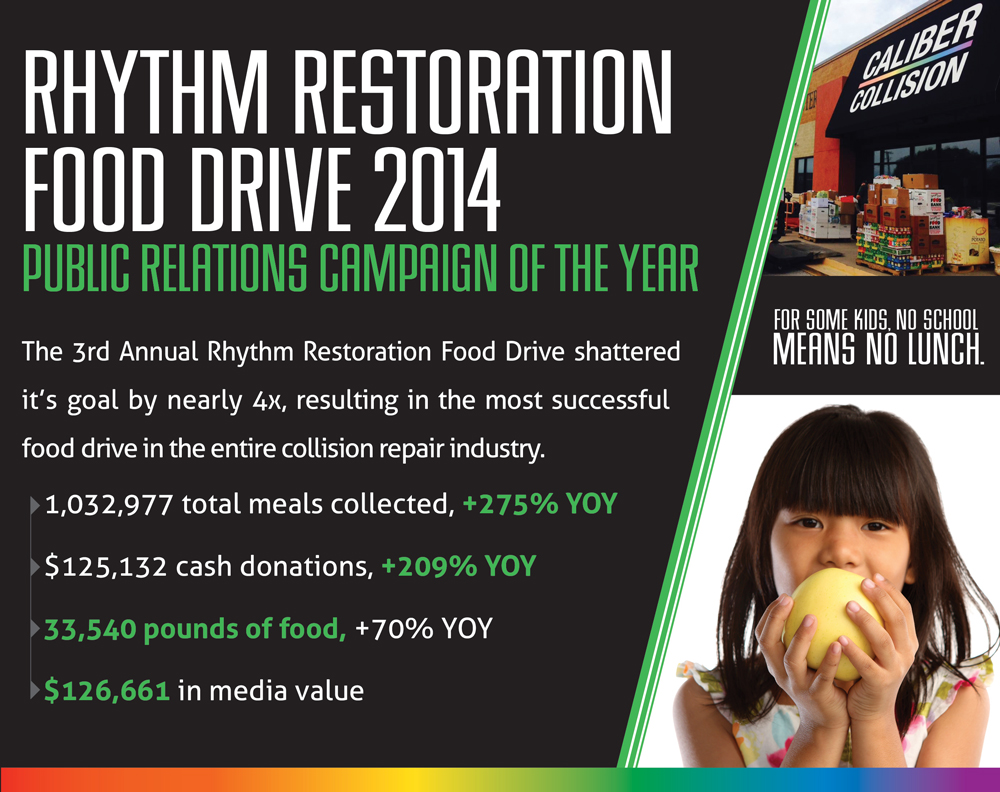 The collision industry’s most successful food drive was named Dallas/Fort Worth’s most successful PR campaign at the recent American Marketing Association award show. All 180 Caliber locations partnered with 17 local food banks to feed at-risk kids who were on the National School Lunch program during the school year, but struggled to find nourishment in… 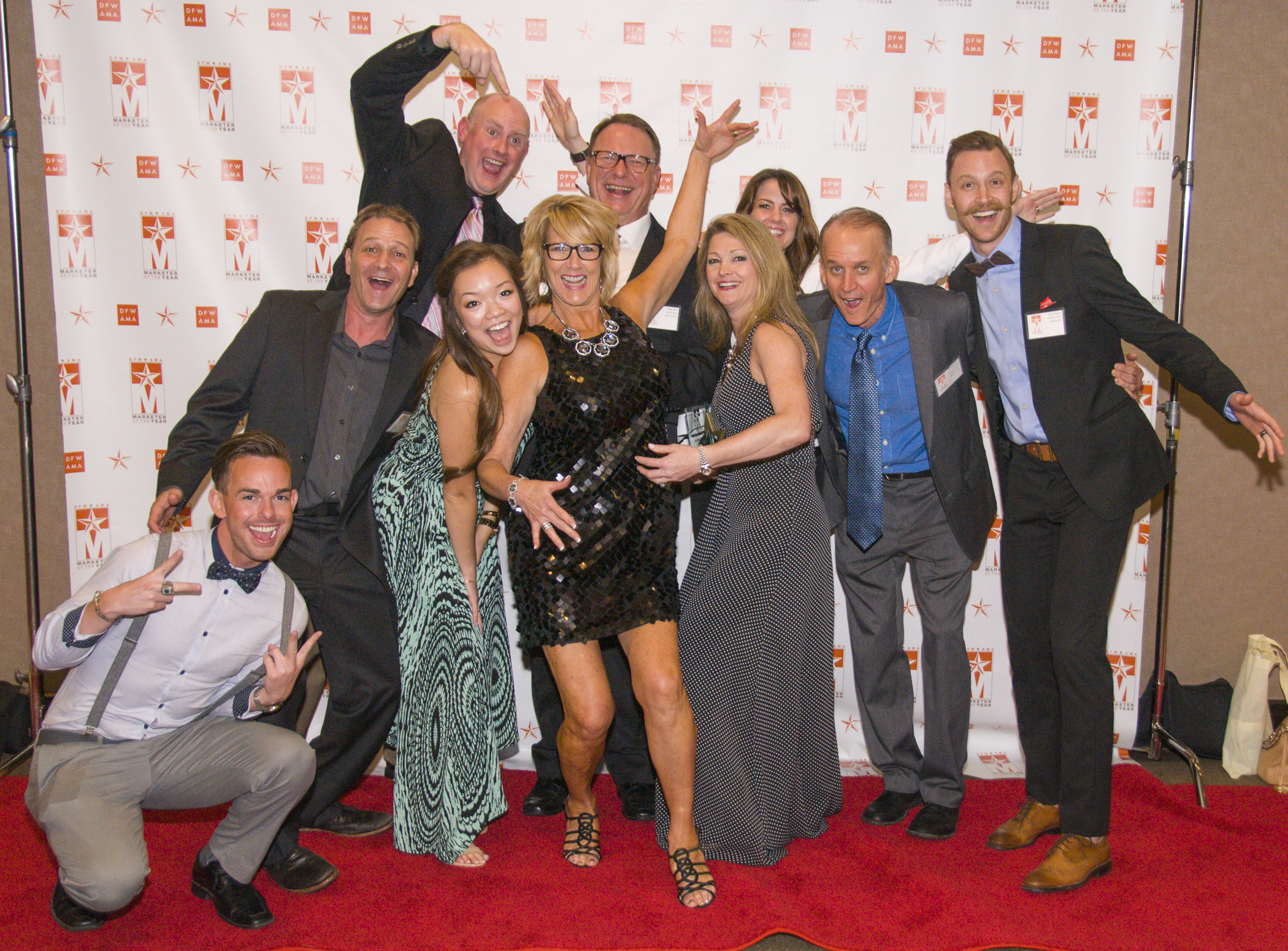 Caliber Client Named “CMO of the Year” at DFW AMAs

For the third year in a row, a Johnson & Sekin-nominated client was a Finalist for CMO for the Year at the DFW American Marketing Association Awards. And for the second time in three years, our client was named the winner. Greg Clark, who has been a client since 2009, has practically single-handedly taken Caliber… 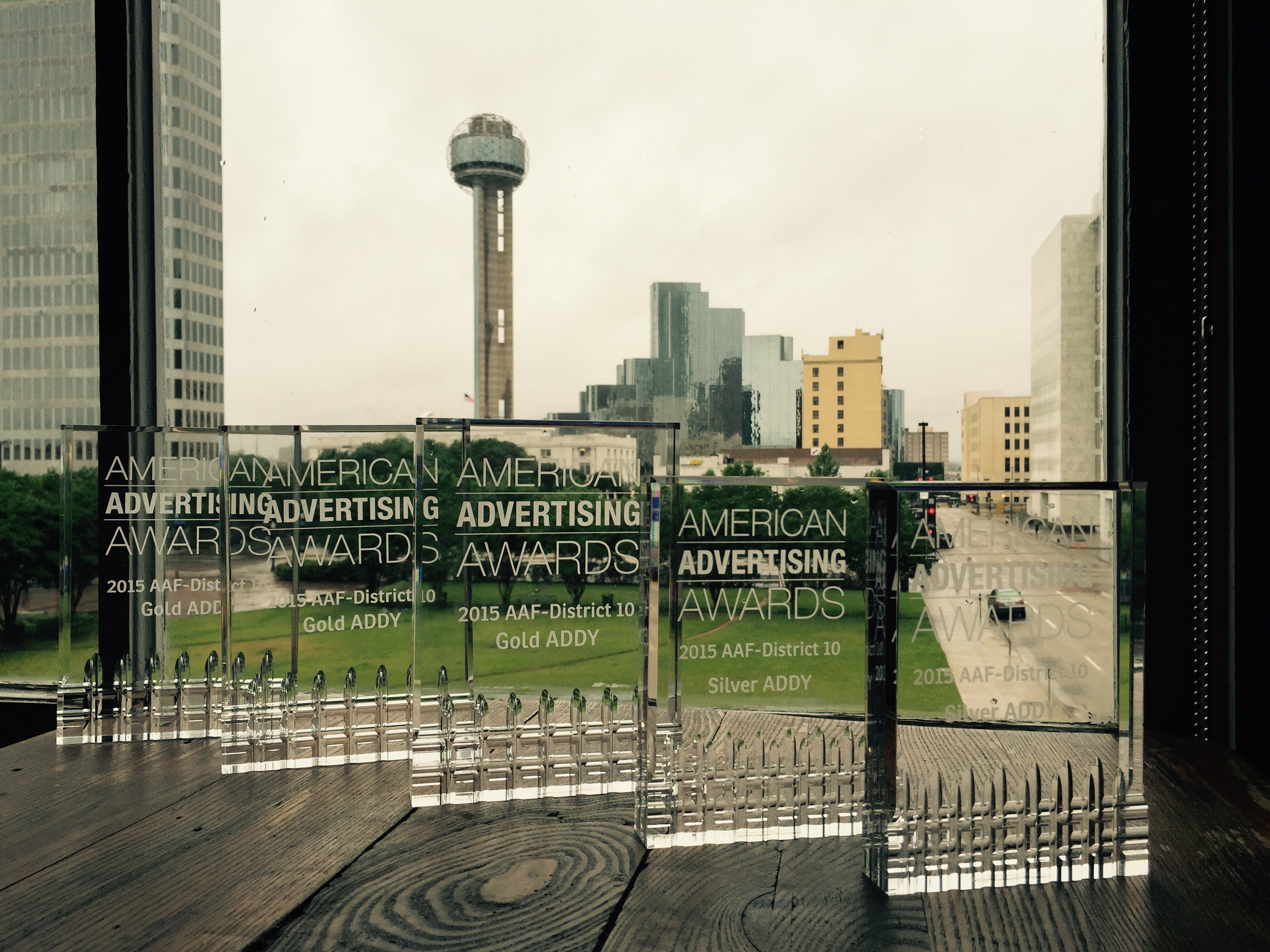 Good fortune followed Johnson & Sekin to the AAF District 10 ADDYs as work for Meat Fight and Pecan lodge garnered 3 Gold and 2 Silver awards at this year’s regional competition. All work will continue to the AAF Admerica National show this June in Las Vegas. 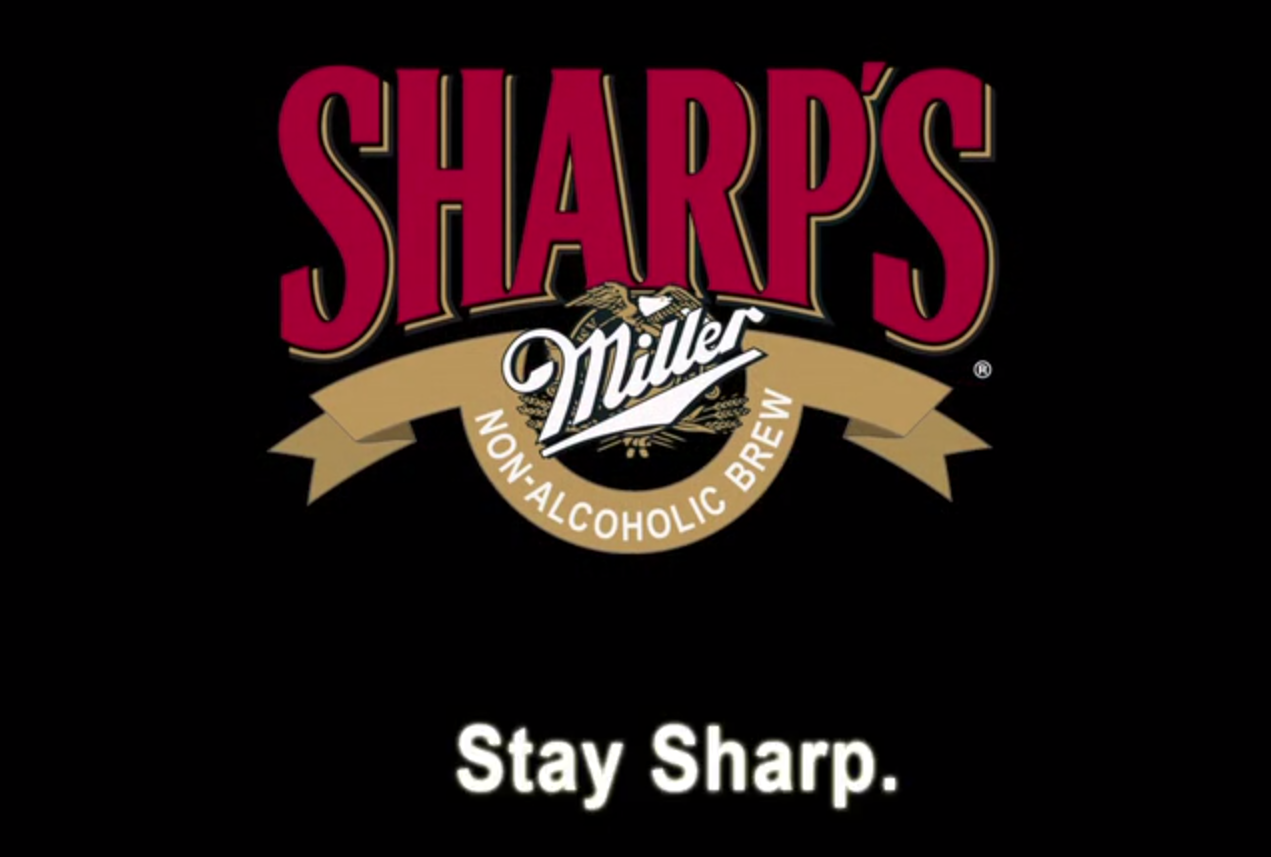 CharlieUniformTango and Liberal Media Films recently held a national competition called “Flex Your Specs,” which resulted in the full production of six beloved-but-dead spec scripts. Nearly 300 scripts from coast to coast were submitted, and a Sharp’s non-alcoholic brew spot from Johnson & Sekin made the cut. The produced spot went on to be featured…

The Byron Nelson, Dallas’ preeminent PGA tournament, will be here in May, but the new website is already on the tee box thanks to work by Johnson & Sekin. Proceeds from the charity tournament, which teed off in 1968, will be used by the Salesmanship Club of Dallas to support the mental health services and… 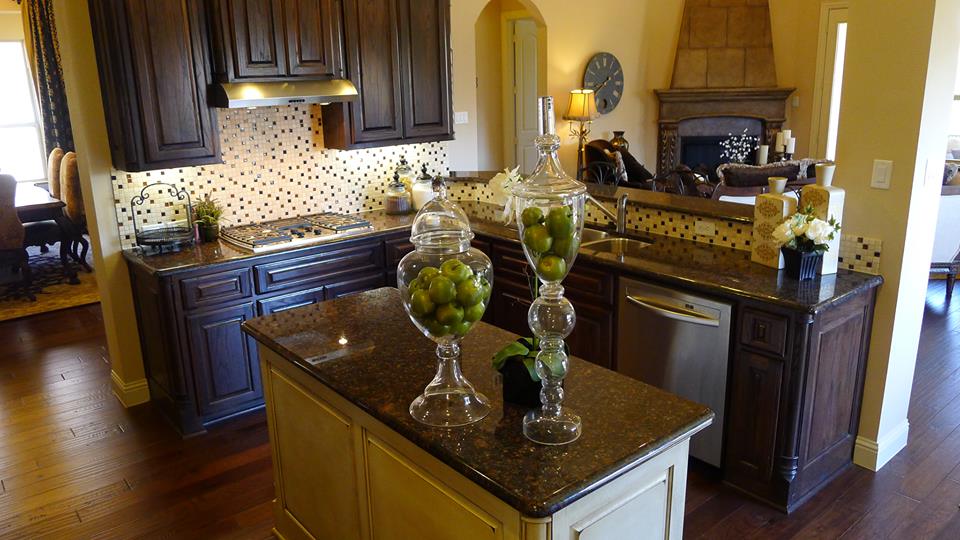 Johnson & Sekin has been named AOR for Dallas-based builder Grenadier Homes. The company has built over 1,000 custom homes and sold more than $200 million in the Metroplex since 1990, and is a certified by Green Built North Texas. J&S will take the brand into it’s “newest phase” as it focuses on patio homes…