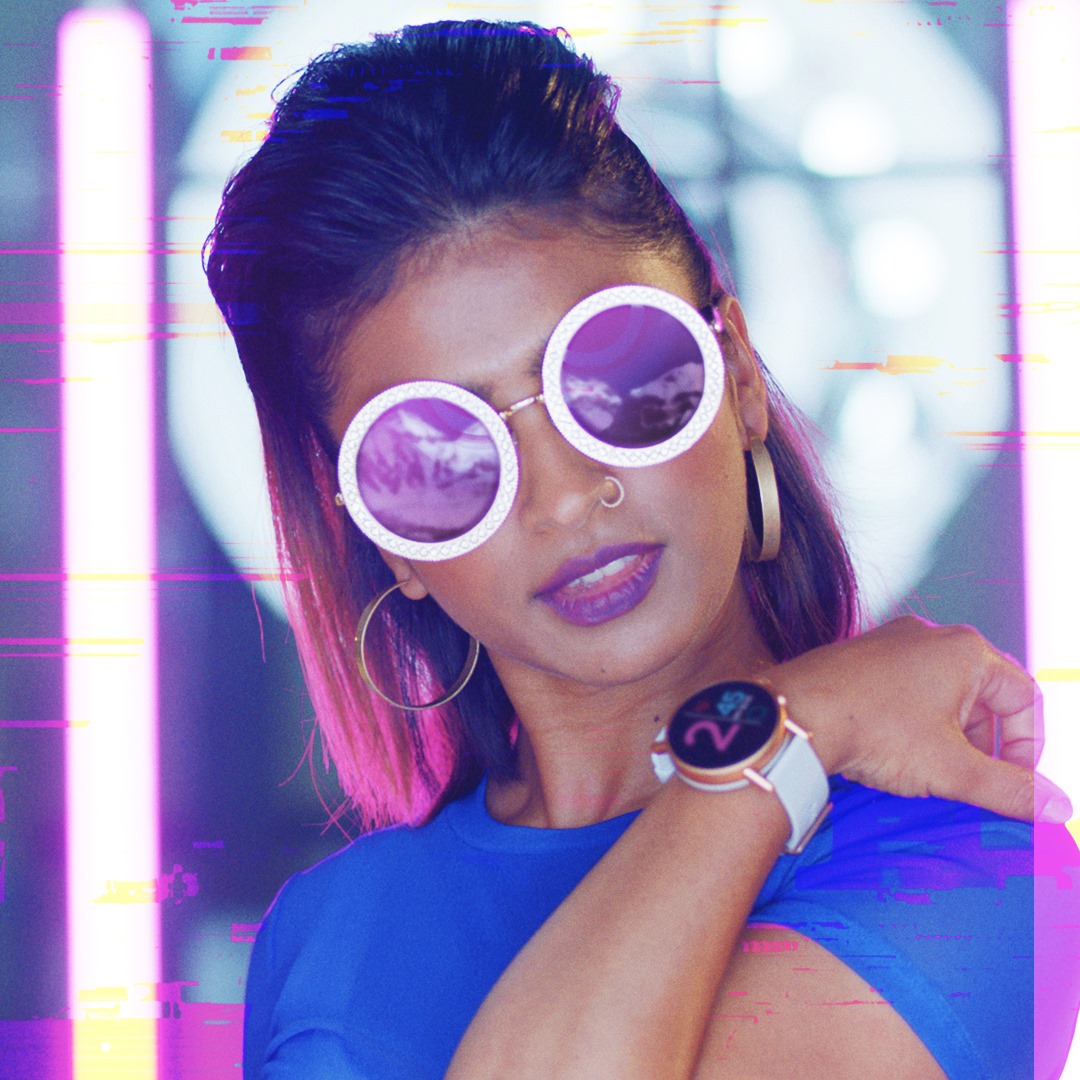 On the Clock with Misfit

Johnson & Sekin’s has partnered with Misfit, a wearable tech company focused on functional and fashionable trackers and watches. Founded in 2011, the brand celebrates the unique and uncommon, the round pegs in the square holes and all those who would rather live life by their own rules. With a television launch for their latest… 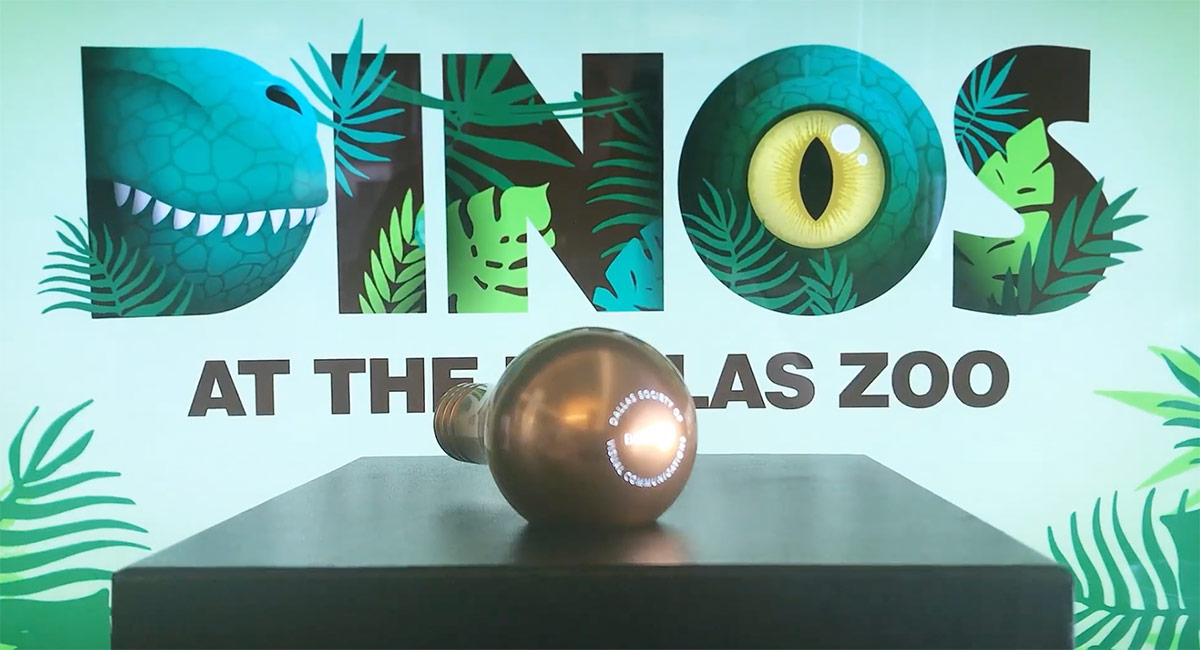 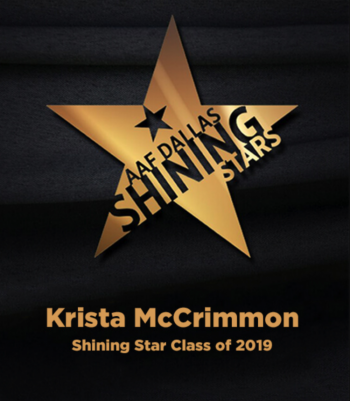 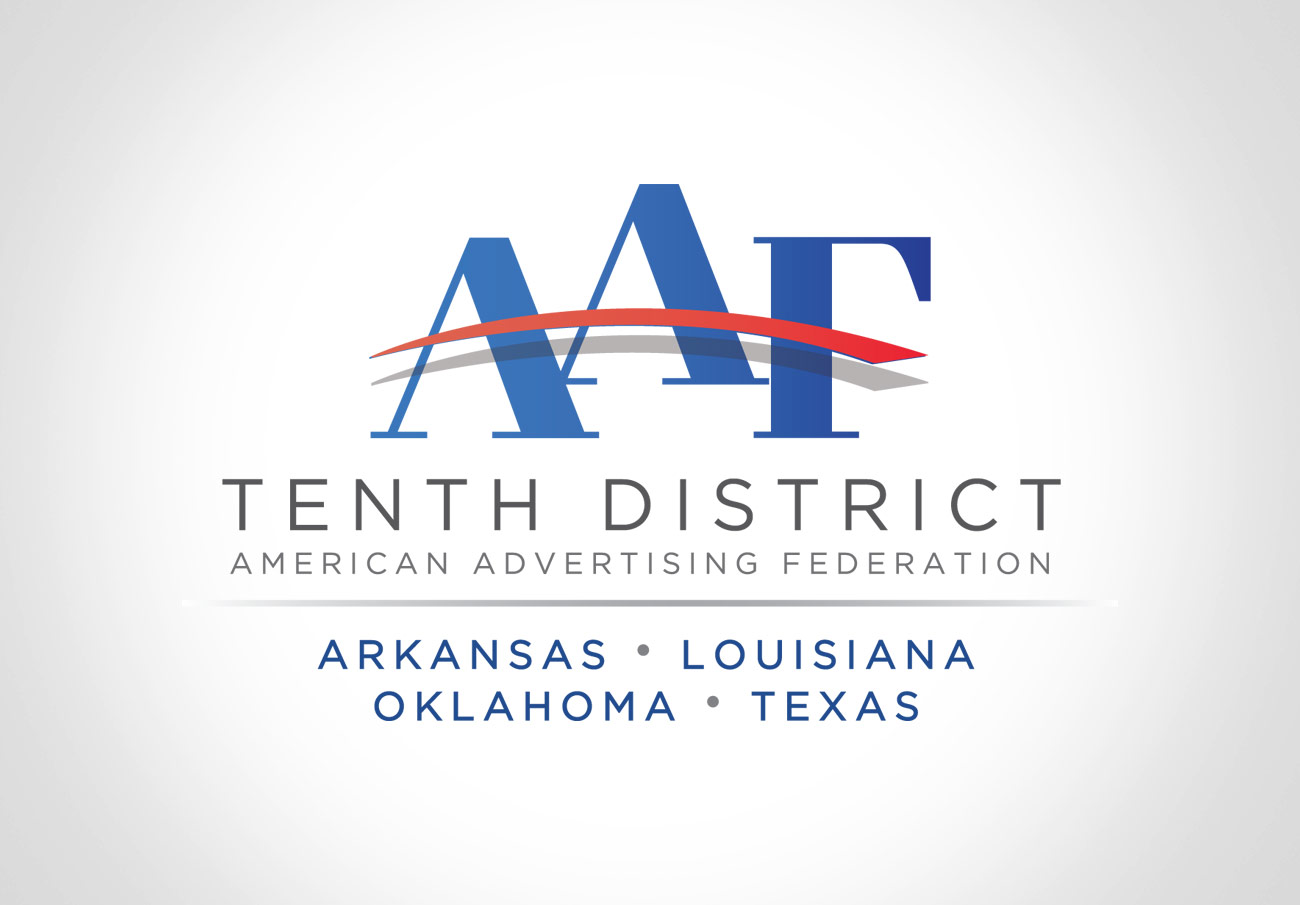 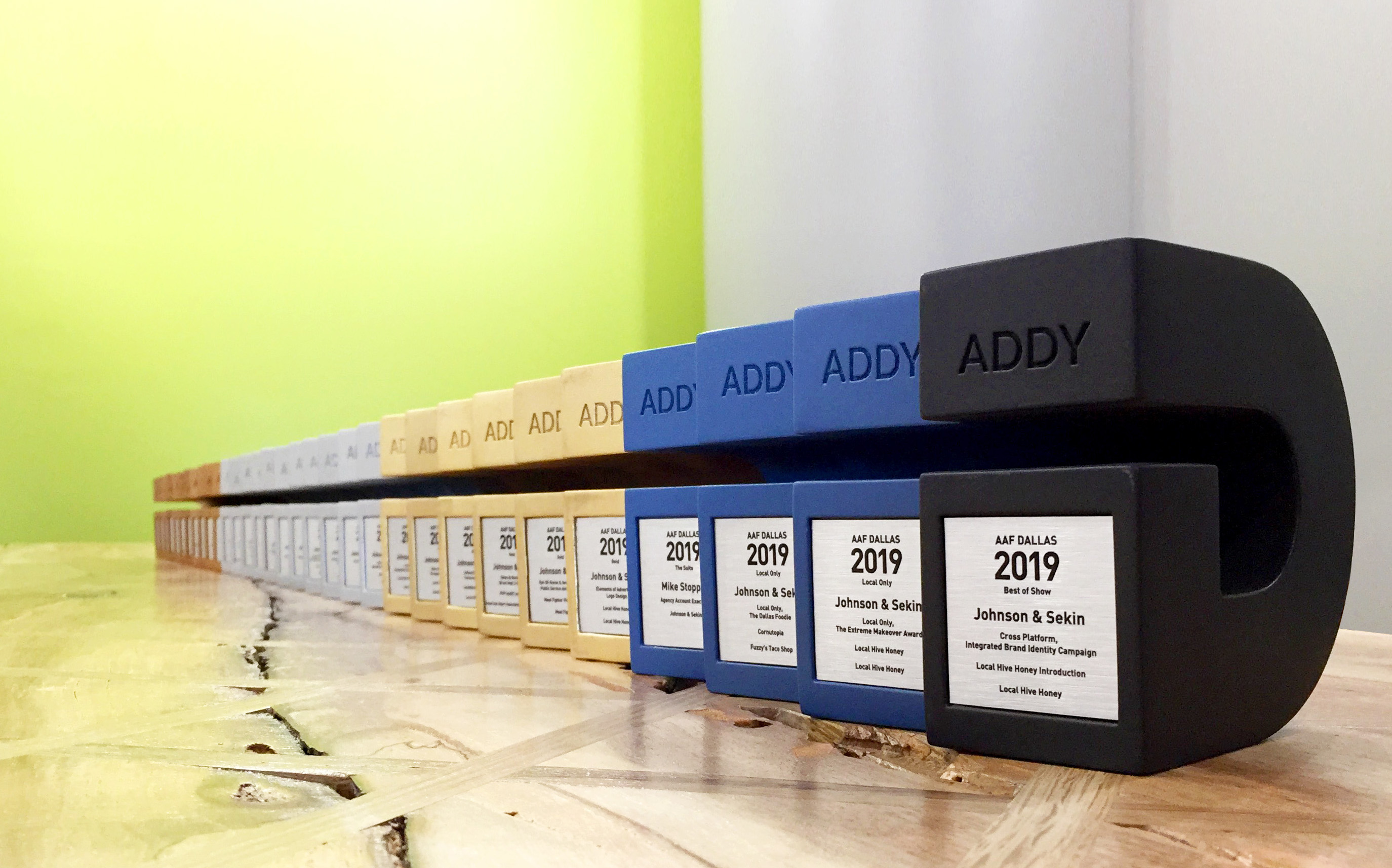 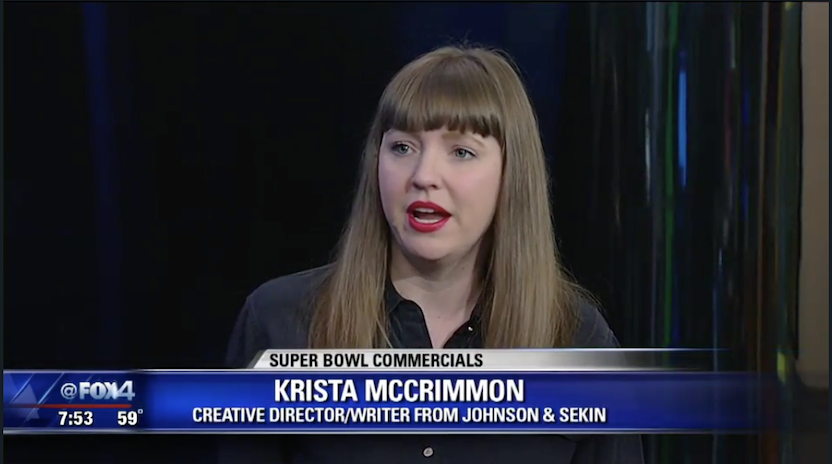