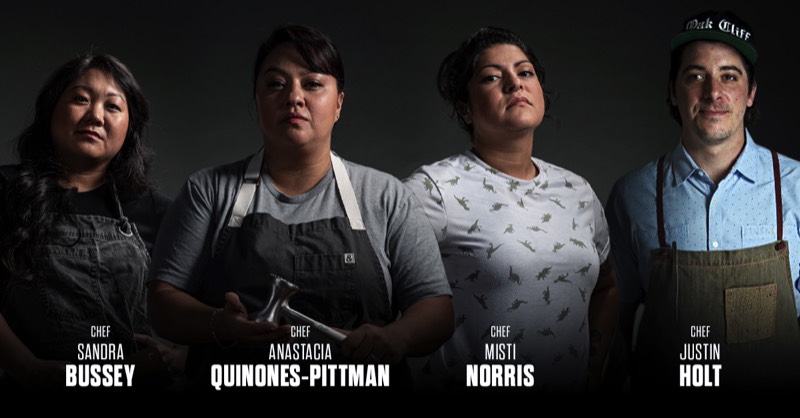 For the sixth consecutive year, Johnson & Sekin produced a suite of creative for Meat Fight, a non-profit organization whose various BBQ competitions raise money to fight Multiple Sclerosis. Each year’s events get bigger, better and more elaborate, and 2019 was no exception, with the meaty main event raising more than $225,000 for people living with MS.

The infamous entity began in 2010 after founder Alice Laussade’s brother was diagnosed with MS. Since 2010, Meat Fight has donated over $1.7 million to the National MS Society.