Dallas Summer Musicals came to us in search of a new brand identity that would better reflect who they are (not just musicals, not just during summer). We started this branding story by giving them a new name. After 80 years of being the preeminent presenter of Broadway theater, musicals and concerts in Northern Texas as Dallas Summer Musicals, we premiered Broadway Dallas in the summer of 2022 to a loyal following of theater lovers. 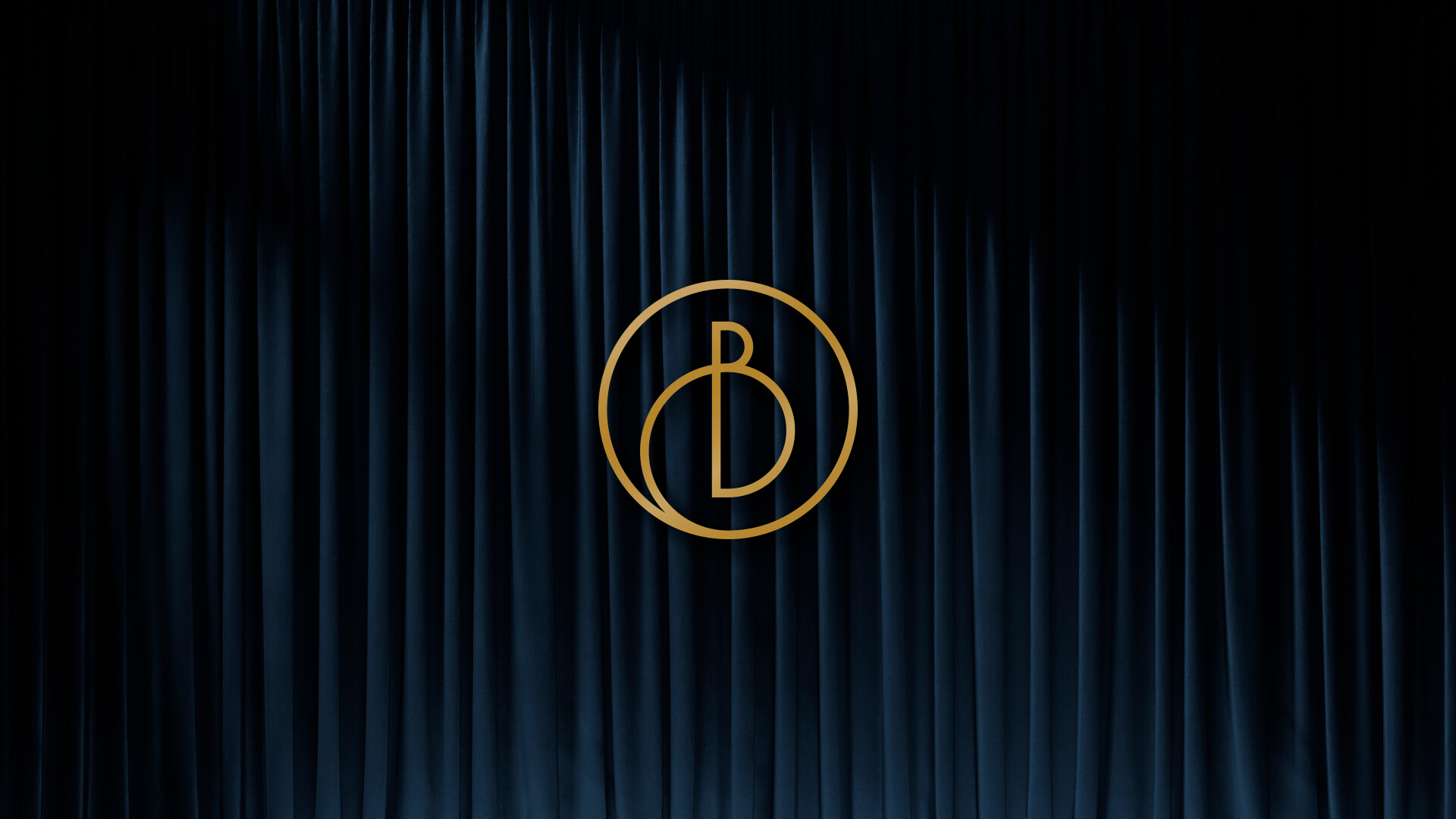 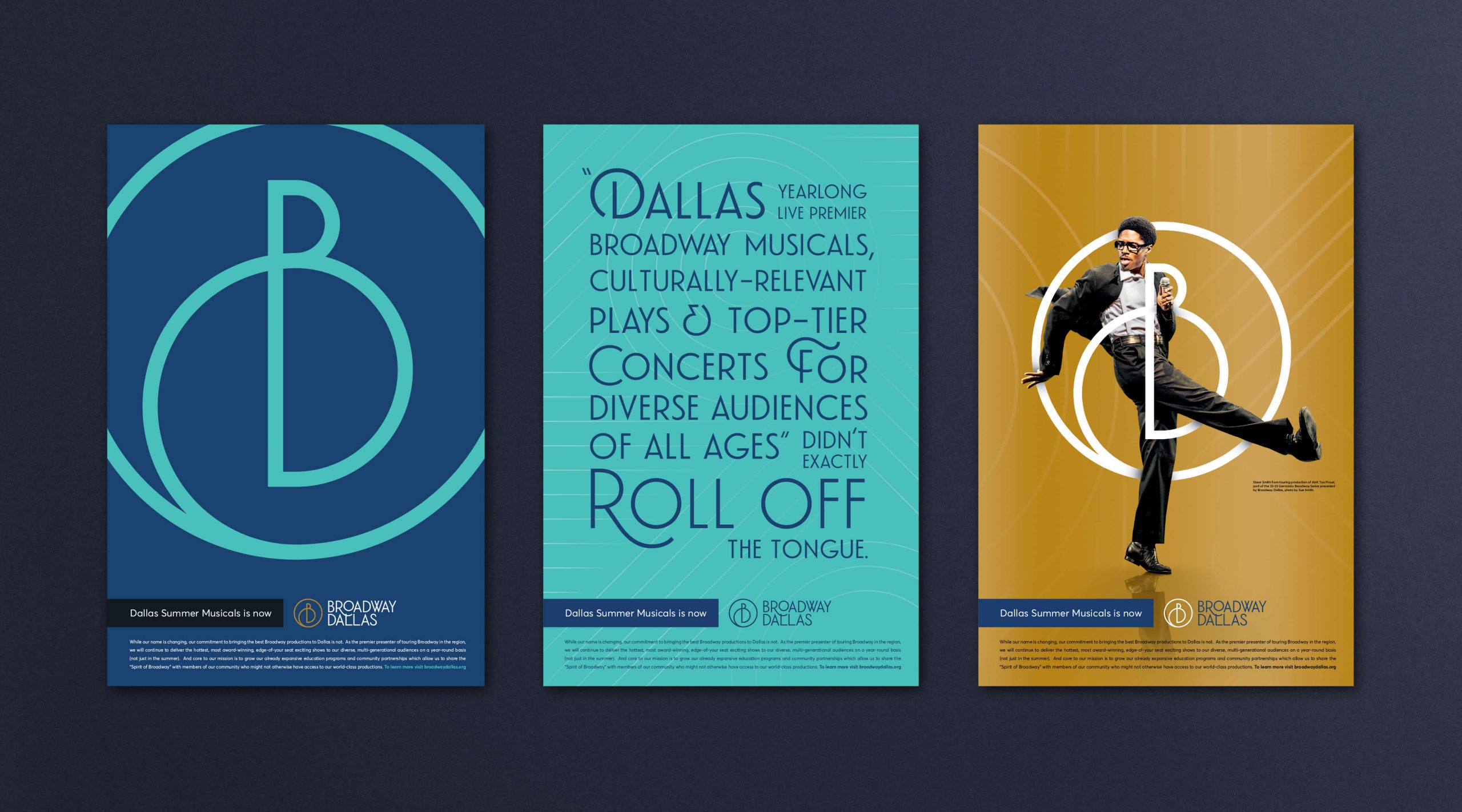 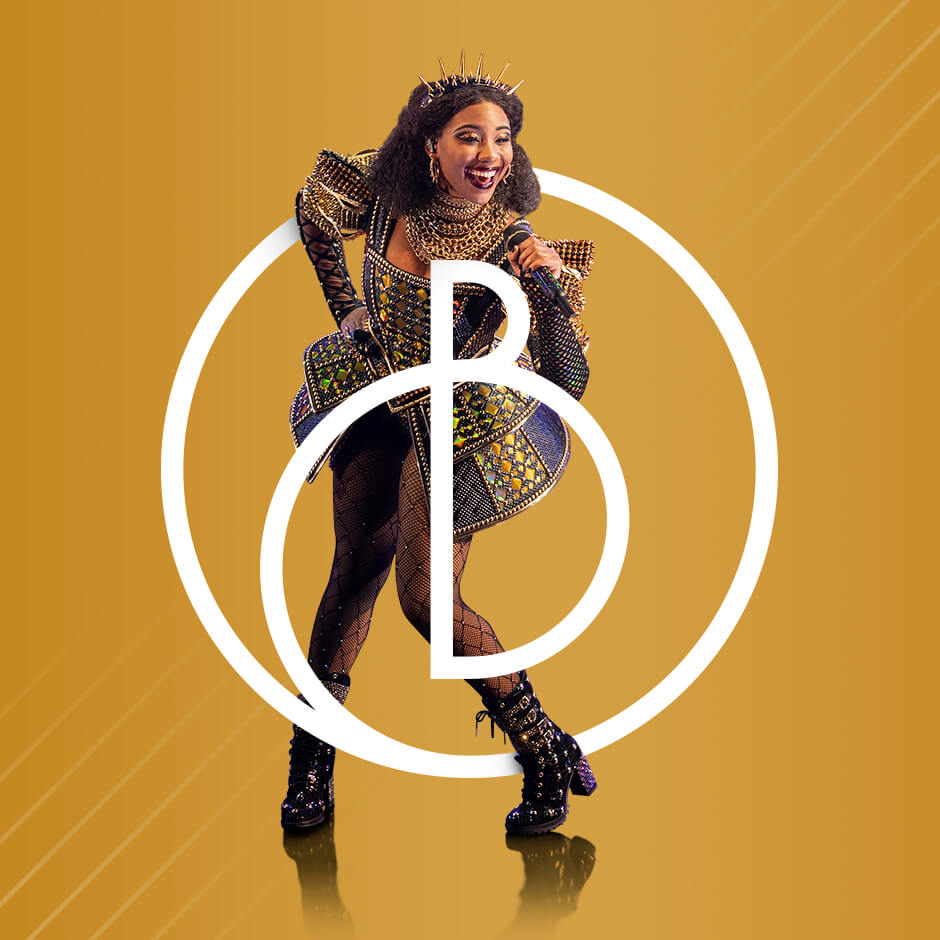 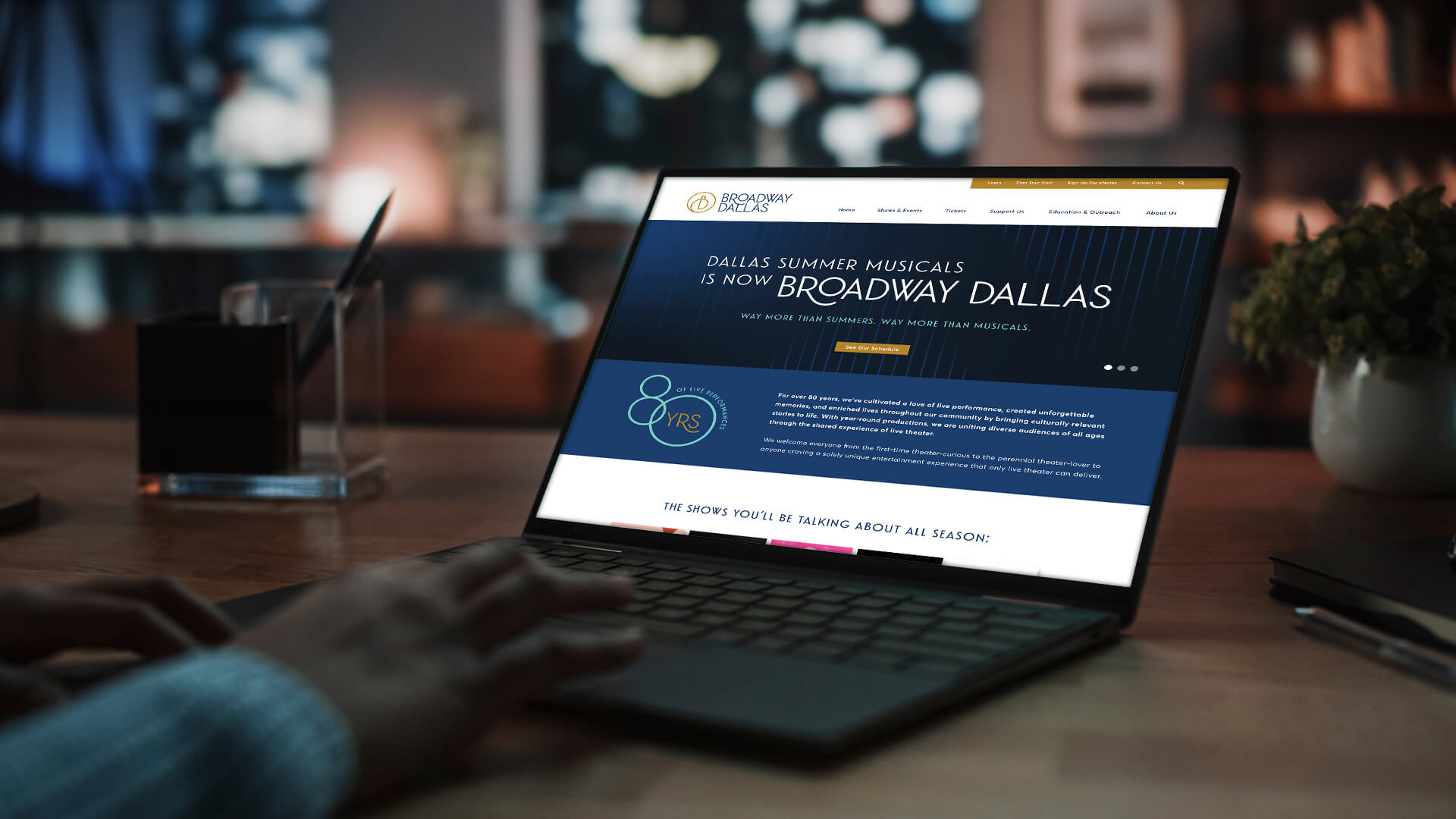 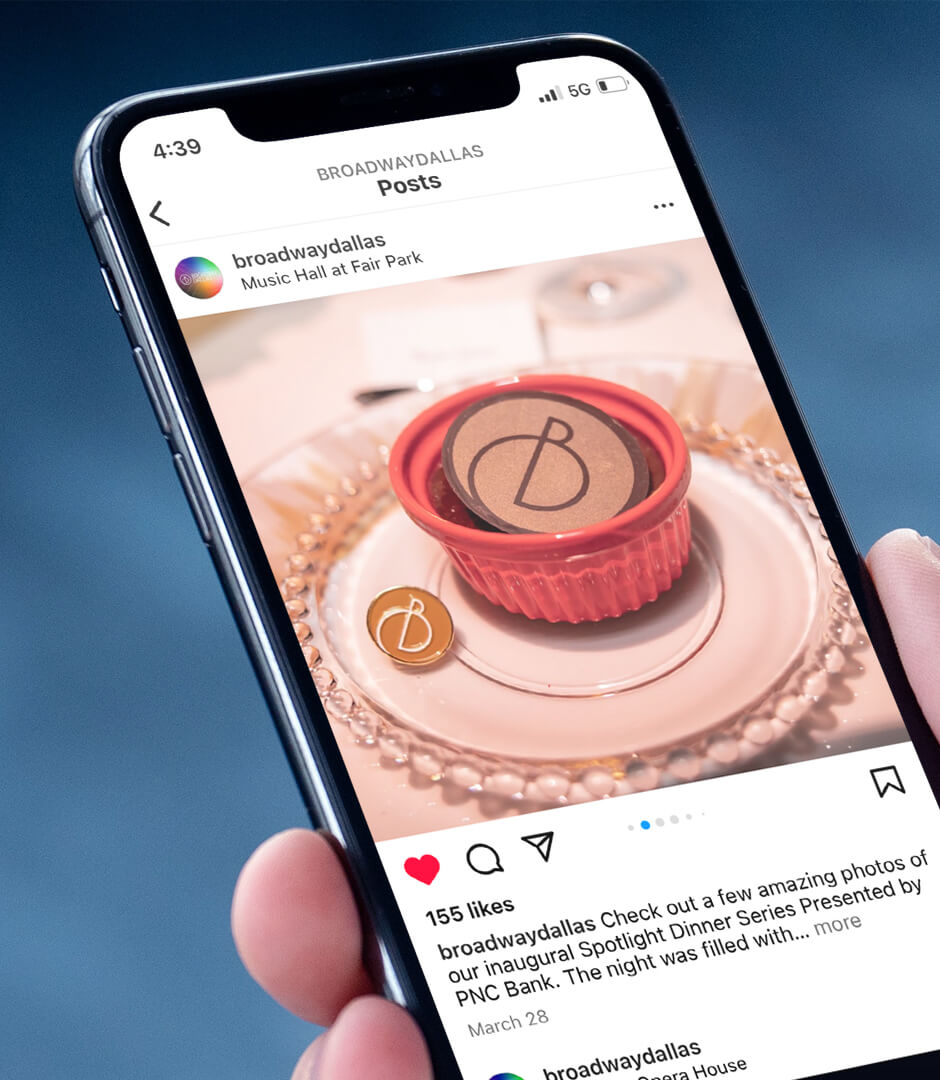 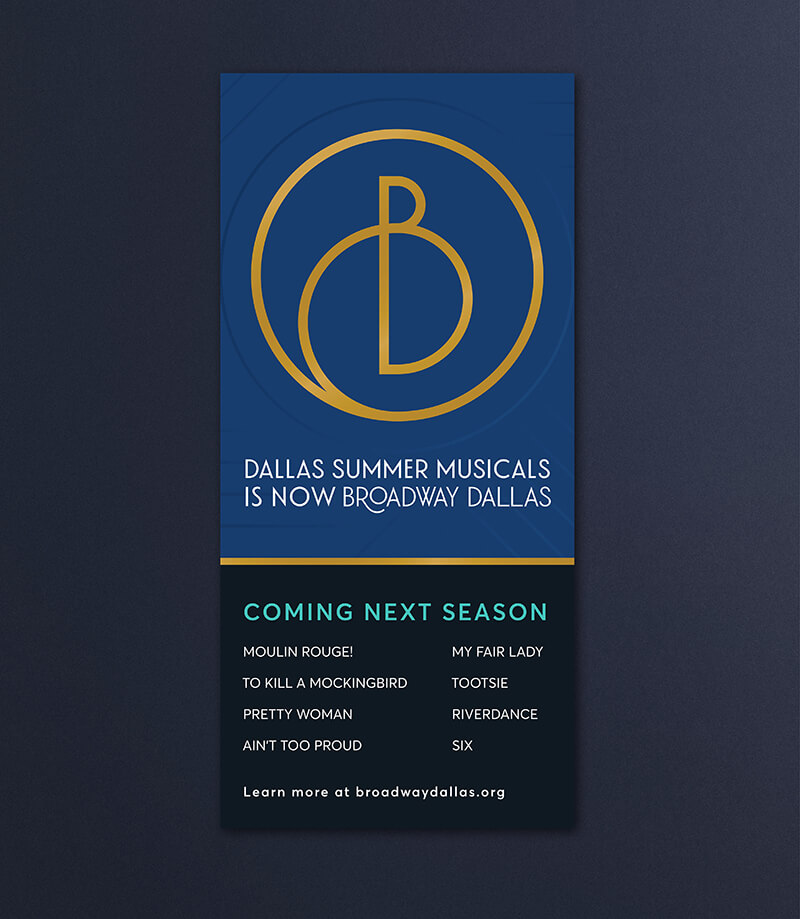 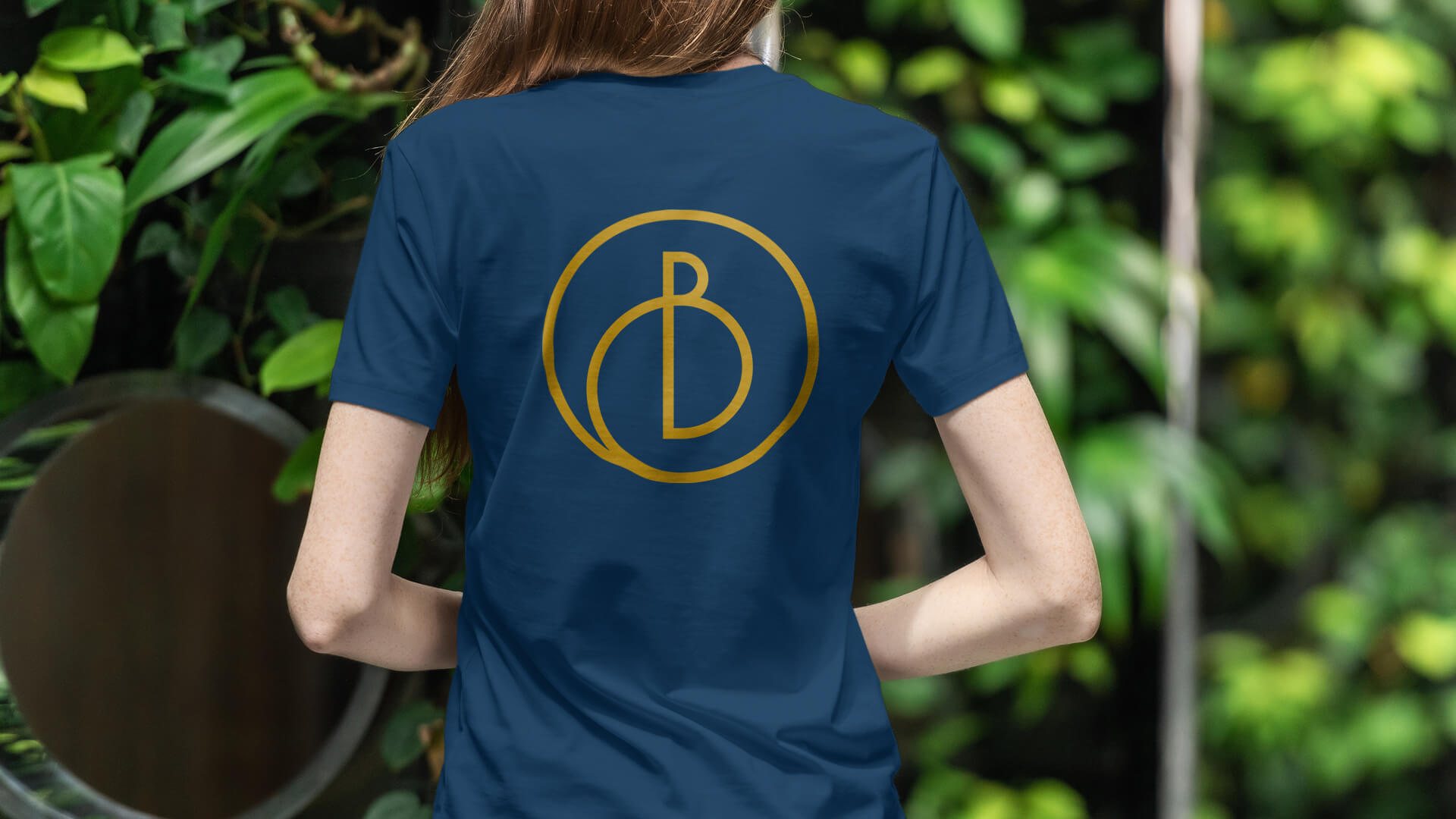