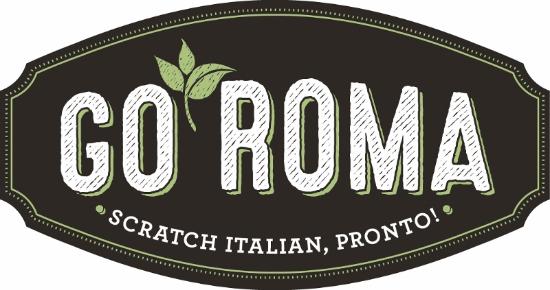 Go Roma A Go for J&S

A recognized Nation’s Restaurant News Hot Concept!, Go Roma is a four-unit neighborhood eatery in Chicago known for authentic italian recipes, made from scratch in under 10 minutes. Johnson & Sekin has been selected to rebrand the chain and help national expansion by noodling a new logo, menus, packaging, LSM promotions, advertising and cause marketing…. 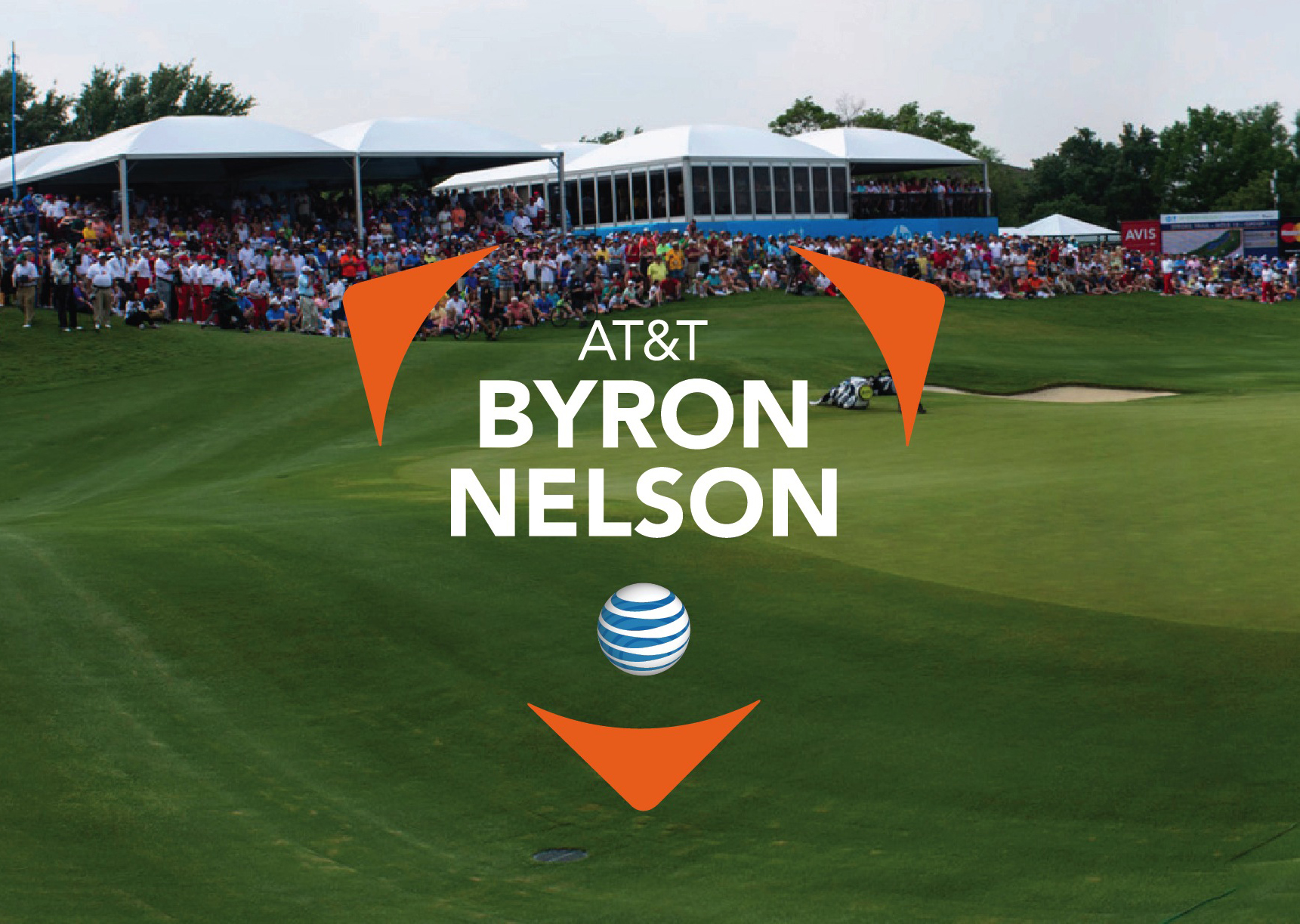 Teeing off for the AT&T Byron Nelson

AT&T becomes the title sponsor of the Byron Nelson Championship beginning in 2015, and Johnson & Sekin has been selected to handle interactive duties for the PGA Tour event. Golf legend Byron Nelson became the tournament’s namesake in 1968. Today, the Salesmanship Club of Dallas uses the funds from the tournament to support the mental… 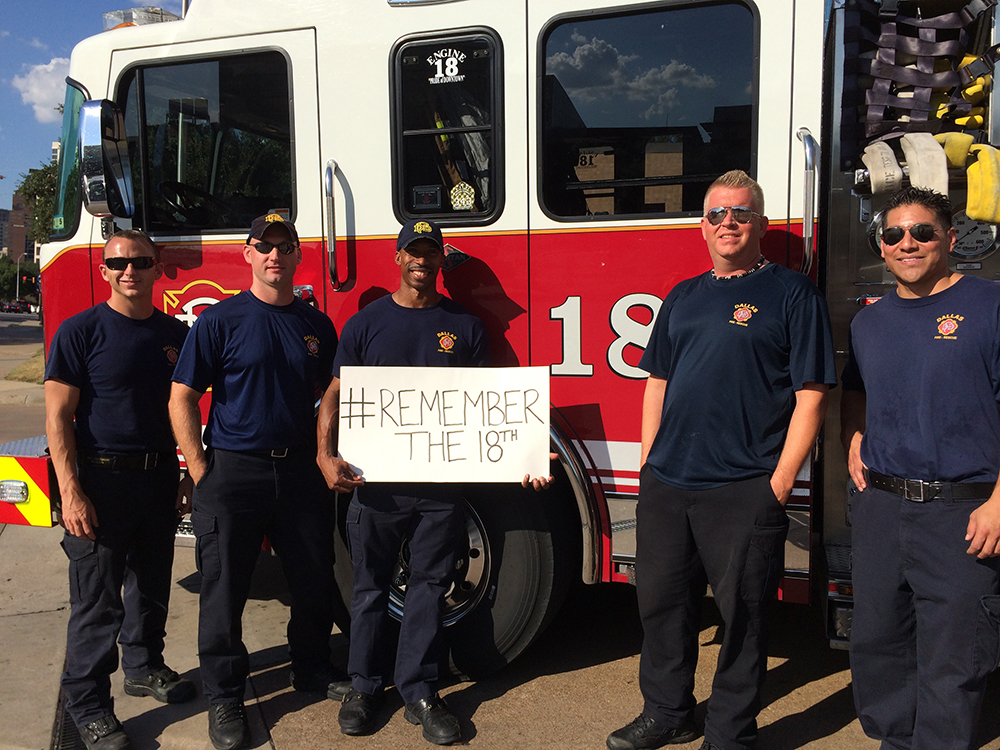 It’s a one-day event where donations made to DFW non-profits are “bonused” by the Communities Foundation of Texas. To ensure our Carry The Load supporters didn’t forget, J&S created the “#RememberThe18th” social media campaign that leveraged local Police and Fire Departments, as well as media from WFAA and NBC5, to sound the alarm and spread… 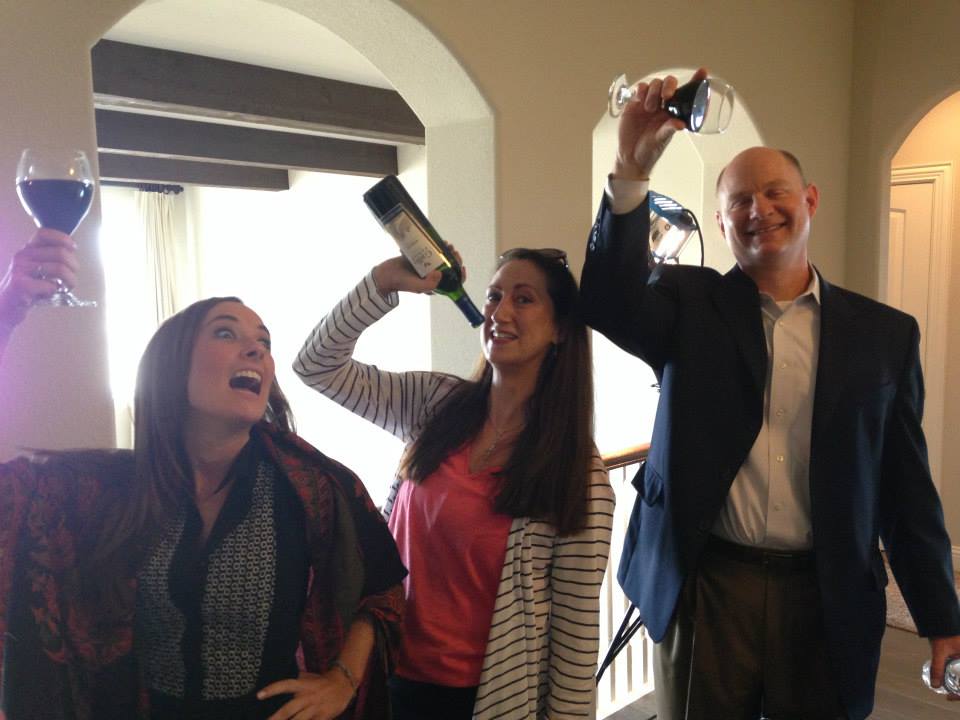 In addition to being named a Builder Magazine Top 30 Homebuilder, Gehan Homes is being recognized for their marketing as well. For the second year in a row, the Texas Association of Builders has recognized the J&S broadcast work with the coveted Star Award for “Best Radio by a Volume Builder.” The award was recently… 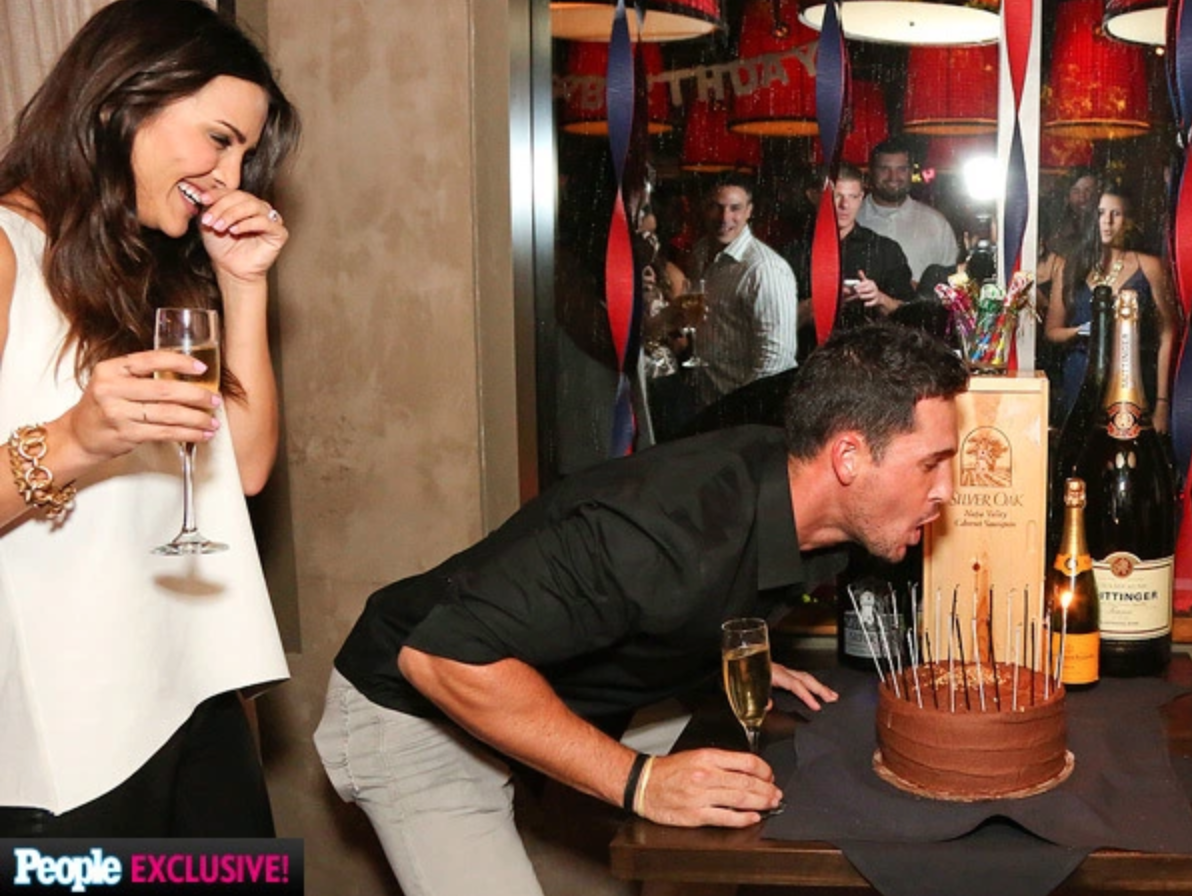 During the finale of ABC’s The Bachelorette, Atlanta native Andi Dorfman said the first thing she wanted to do with her new fiancé Josh Murray was to “have a good steak dinner.” Two days later, Johnson & Sekin placed an ad in the Atlanta Journal Constitution inviting them to Del Frisco’s Grille in Atlanta for… 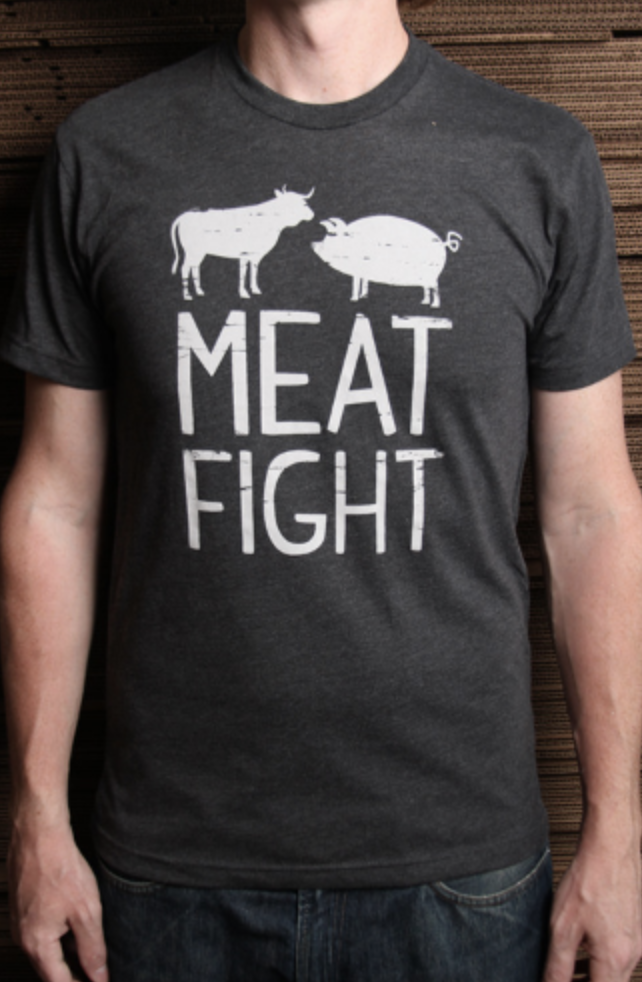 Barbecue for the Cure