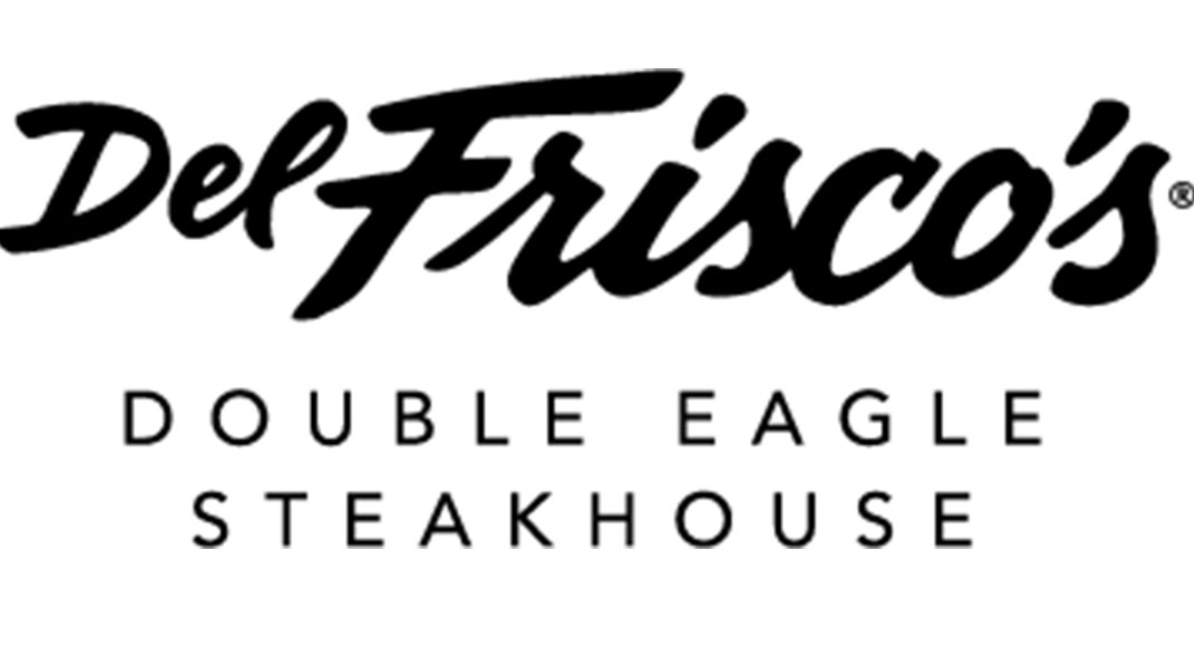 With the help of Johnson & Sekin’s Creative Team, Del Frisco’s Double Eagle Steak House introduces their rebrand this September. The brand’s new identity will launch nationally via Wine Spectator Magazine. The new look will appear in-restaurant and in advertising for all 11 locations including New York City, the busiest steakhouse in the world. It will make it’s first in-restaurant appearance at the new Washington DC location which opens this September. The update comes on the heels of a 26.7% increase in profits for the company in Q1, and being named an MSNBC “Hot Pick.”